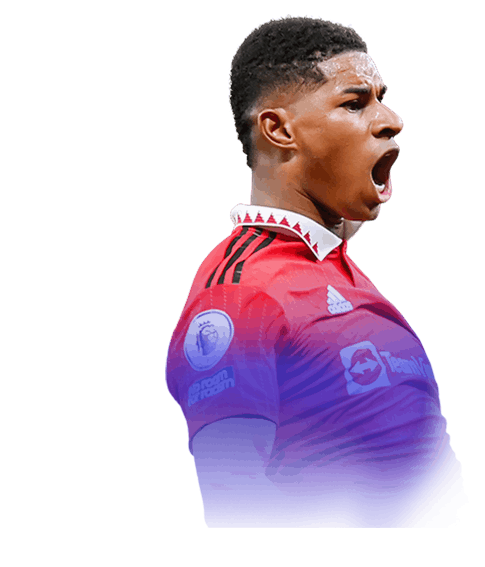 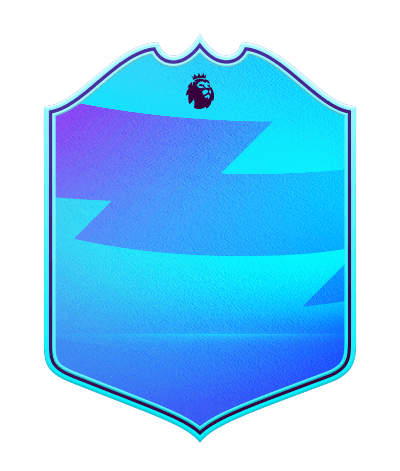 Marcus Rashford's POTM PL card is rated 84, he is 186cm | 6'1" tall, right-footed England striker (ST) that plays for Manchester Utd in Premier League with High/Low work rates. His average user review rating is 4.5 out of 5 . He has 3-star weak foot and 5-star skill moves, giving him the ability to perform every skill move in the game. He does not have a real face in-game. Marcus Rashford has 3 special cards with ratings between 81 and 88. He was born on 31-10-1997 and he is now 25 years old.

His real-life stats are currently 9 goals and 3 assists in 20 matches in domestic competition. He also received 2 yellow cards and 0 red cards.

Hello everyone, and welcome back in FIFA 23!

So today I will be reviewing...

His POTM costs around 140k, which (to many people) sounds overpriced, but let me tell you, it's not!

Anyway, let me get to the ratings...

He's rapid. He is very fast. His 88 pace combined with the dribbling is a very dangerous combination. Even though his sprint speed is higher than his acceleration, it really doesn't matter!

He does the job. He's a striker, so he doesn't pass that much. He's good enough.

Holy... His dribbling is fantastic. He dribbles past anyone. His 5 star skills makes it almost impossible to get the ball off of him. He is THAT guy.

He's a striker... Nothing much to say here really.

Strong. His strength is good. He doesn't get bullied, lasts the whole match and has good heading. SOLID.

Phenomenal. Overall a very VERY nice card. His 3 star weak foot may sometimes be a problem though. Some people may say he's overpriced, but come on. It's Rashford! He always plays above his stats.

Is he worth it?

I did him for free, so for me his is worth it. For you though it depends on your coin balance and cards stored in the club. If you can do at least 2 of the squads for free then I'd say go for it!

I spent all my coins and half my squad on this card, in my opinion slightly overpriced. However he surprised me as his stats didnt reflect how good he was ingame. I played him at striker in a 4 - 2 -2 -2. I used a finisher on him as well

His acceleration was a bit dodgy at times

First of I've got to mention that if you are not a Manchester United supporter or love Rashford, I do not recommend doing him. Very expensive sbc, and it's only a +3 from his gold card.

If you do decide to do him then you are in for a treat. This guy with a finisher chemistry style is very hard to defend against. His 3* wf doesn't seem to matter too much with his 98 finishing (with chem. style). He's got H/L work rates which is an upgrade from his gold card which is M/L. This guy makes very good AI runs, has a decent passing ability and good physicality, so harder to get off the ball.

I was able to do Rashford for free and played him in a 2 striker formation with various players rotating around him. I preferred him on the right because cutting in with him was challenging due to this year's dribbling. If you know how to properly utilize sprinting he is rapid and very clinical. I did not skill much with him and used him mainly to run into space and low drive it across goal. In my opinion he was definitely worth the price especially if you like him in real life.

expensive sbc for many people

could feel clunky in this years gameplay 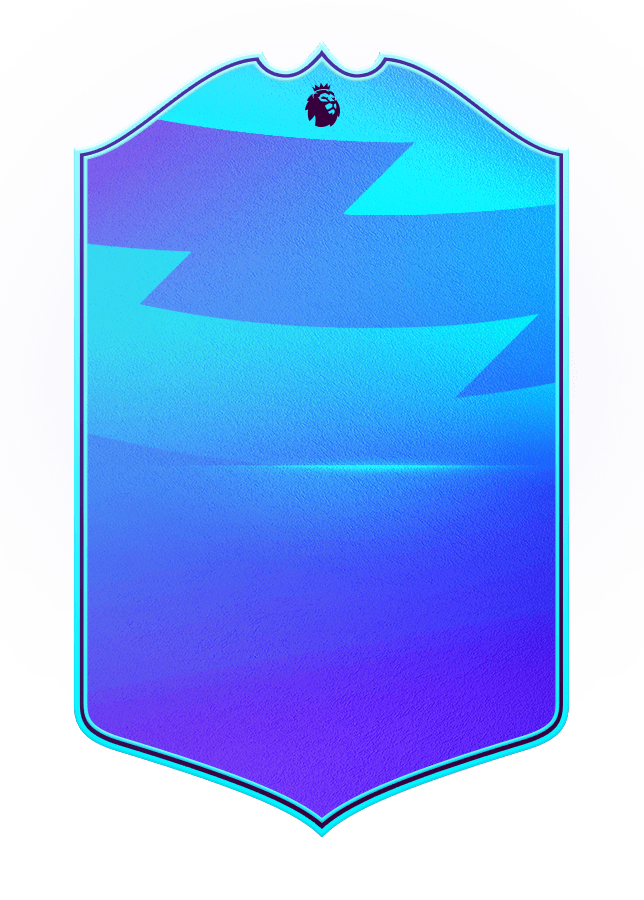