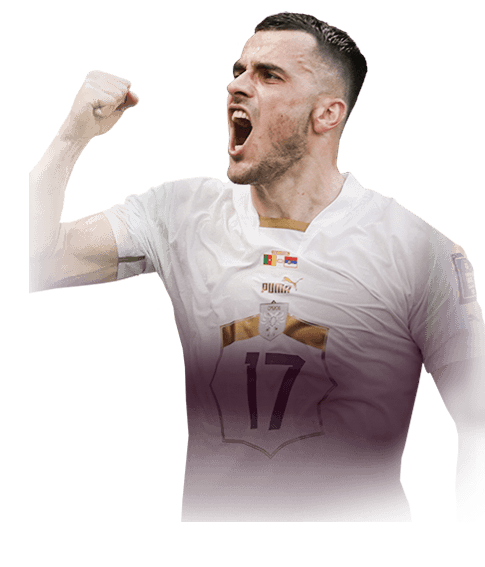 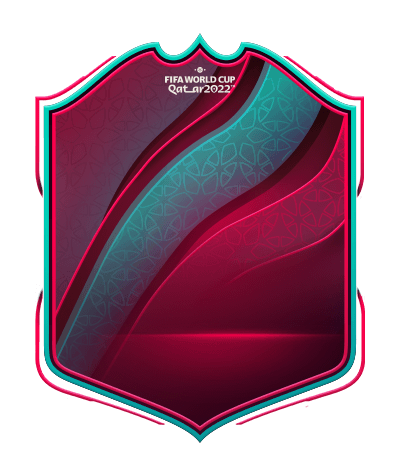 His real-life stats are currently 1 goals and 5 assists in 20 matches in domestic competition. He also received 1 yellow cards and 0 red cards.

4.5
Worth the tokens
3 users liked this review

When I saw this card, I was initially not very interested, but after I looked deeper into his stats and work rates I realized he had potential to be an absolute monster as a box-to-box CM (He is at LWB for chem, but plays LCM in a 4-3-2-1 in game). After spending the 6 tokens, putting an anchor on him, and using him for a while I can say that I was completely right. He is everywhere, and adds a new dimension to my team, his pace in the midfield allows him to fly past opposing midfielders and creates space for the rest of my attack. Definitely worth the 6 tokens.

He is very quick, especially as a CM. Consistently covers the most ground on my team.

It's not perfect, and the 3* weak foot can be obnoxious, but he easily finished most reasonable attempts and also has a nice finesse shot.

Very good. He can even hit cross-field long balls. His crossing is also surprisingly useful as a CM and can add another layer to your offensive creativity.

Very solid, he's taller, so he can feel clunky occasionally, but he is still pretty good with the ball.

His defensive stats may not be amazing, but they are more than enough with an anchor. His somewhat nimble but also strong profile allows him to take the ball off of opponents easily.

He feels much stronger in game then his stats indicate, and he seems to be able to run all game.

His high pace allows you to focus on improving other stats when using chem styles, he is extremely versatile and honestly is the perfect box-to-box CM, especially considering he only costs 6 tokens. If you are considering getting him, GET HIM! He is a tad tricky to fit into squads because of his positioning and nation links, but if you can find some way to get him into your squad, you will have gotten yourself an incredible box-to-box CM who can truly do it all. 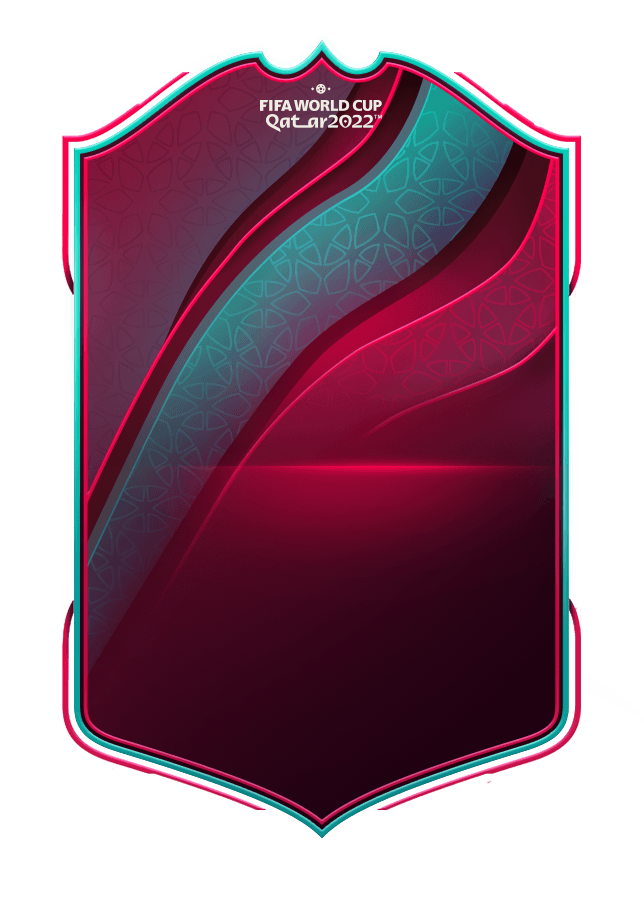