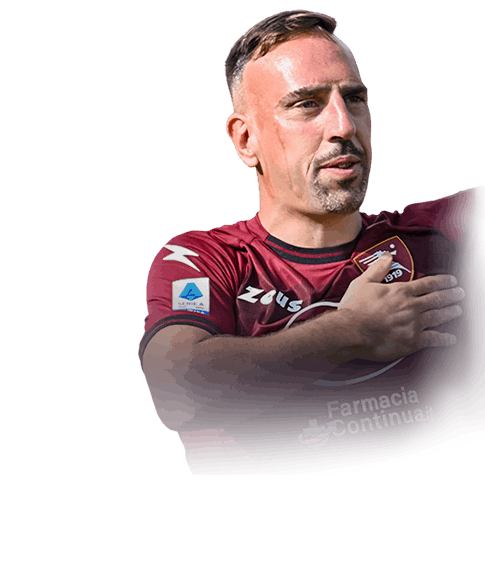 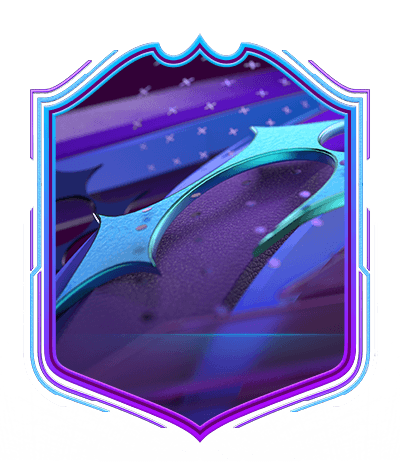 Franck Ribéry's PREMIUM SBC card is rated 90, he is 170cm | 5'7" tall, right-footed France winger (LW) that plays for Salernitana in Serie A TIM with High/Med work rates. His average user review rating is 4.0 out of 5 . He has 5-star weak foot and 5-star skill moves, giving him the ability to perform every skill move in the game. He does not have a real face in-game. Franck Ribéry has 2 special cards with ratings between 77 and 90. He was born on 07-04-1983 and he is now 39 years old.

As soon as I saw a Ribery SBC I had to do it as it kinda gave me a Fifa 21 "flashback". As it was back than, Ribery never disappointed me. Fast, very agile and very good shooting. His height is also perfect for his role, and of course the very longed for 5* 5*. But there are some negative aspects which I noticed while playing him. Sometimes he takes a very long time to build up pace, but for some reason this isn't always the case. As I said in the third phrase, he is agile but not always. I don't know if it is because of the gameplay but he feels like a bowling ball when it happens. There isn't really that much to say about this card, he can play on every attacking position you want this was in my case CAM, CF and LW and sometimes even ST in which he performed very good, but only if you put a hunter on him.

Fast (most of the time)

Agile (most of the time)

Gameplay makes him feel clunky sometimes. As it seems like I am not the only one with this kind of experience, some users in the comment stated that he has been "nerfed". This is not true there is no thing such as nerfing a card. You make or buy a SBC once and the player stays as it was obtained. But I have to agree that in some games he is not as good as expected. 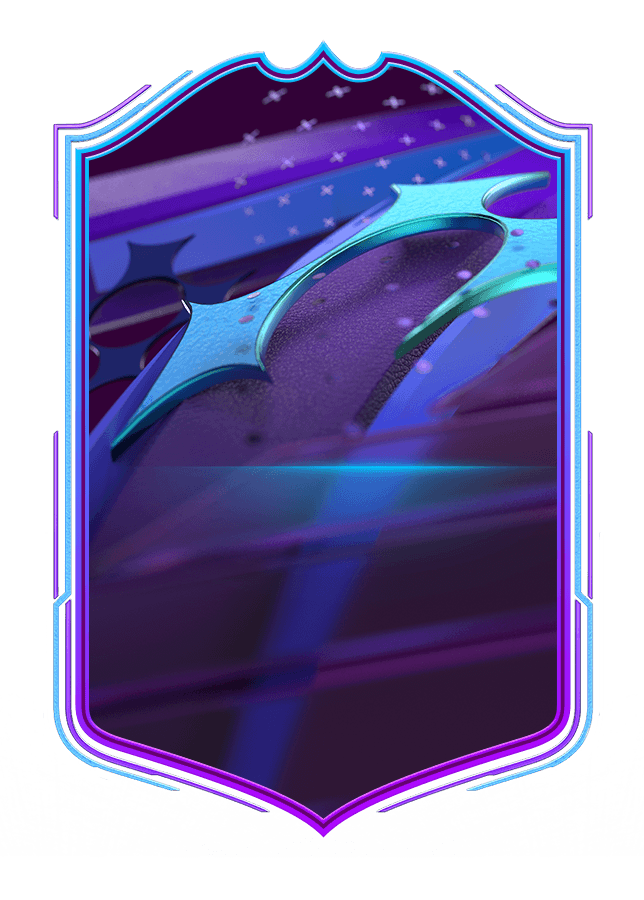