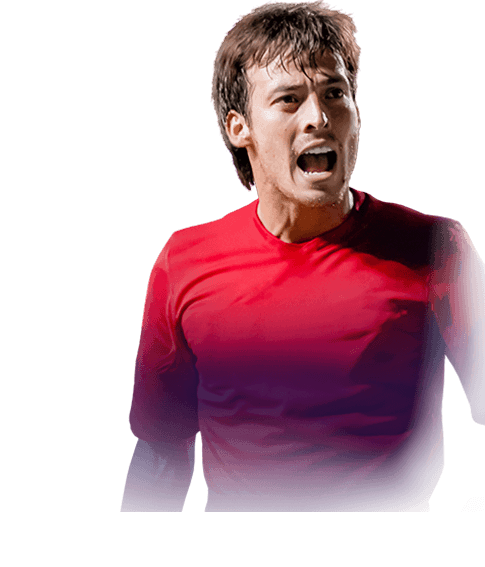 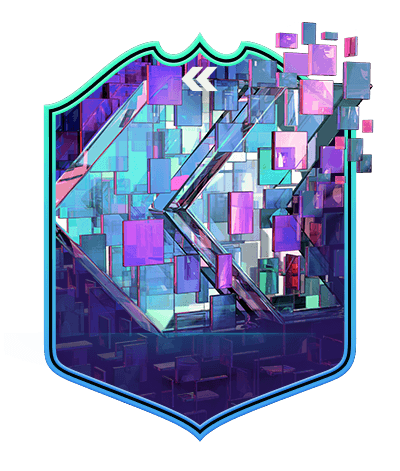 His real-life stats are currently 0 goals and 0 assists in 12 matches in domestic competition. He also received 2 yellow cards and 0 red cards.

He is not very quick and will sometimes get caught on the ball.

Shooting is pretty good. He scores most chances he gets in the box but his long shots are a bit weak.

He is a fantastic passer of the ball. Creates alot of chances for his teammates and he can pick them out from anywhere.

One of the best dribblers I have used this Fifa. He is so silky and smooth on the ball. Great close control and left stick as well.

Tends to get pushed off the ball fairly easily.

For a more in depth review, visit my YouTube channel ''SR7 Productions''.

I am not going to talk much other then saying how godly this card is. I've seen reviews saying its a bad card but for me this card is insane. His work rate is also good. I played 2 matches with him and he already have 7 goals in total. His passing is insane plus his shooting too. Dribbling for me feels like toty messi from last year or something. The ball NEVER leaves his feet its always there with him. And with the new patch making "Explosive" better than "Lengthy" Makes this card much more better. Do his sbc if youre looking for a CAM,CM that has good stats for just under 80K or if you have fodder.

When i saw his sbc at 9pm, I instantly saw the value of this sbc, a 4* 4* david silva with perfect stats for a cam and high attacking work rates for only an 85 rated squad.

I did him and completely changed my team. I played 14 games with him, all in rivals and he played big parts in all the games, i got a record of 12 wins, 1 draw and 1 loss even tho i don't have such a good team and i fell against people with red mbappe, world cup hero yaya toure etc.. and out of all the 12 wins they were all quick easy wins, idk how but i kept getting high scores very early in the game so people would quit at 3-0 or 5-0 within the first half. I got multiple high score wins (10-4) (8-0) against much better teams than mine and he scored 4 goals in both of them.

He has one of the best attacking positioning i've seen out of every fifa.

I think ingame he plays like socrates or mount path to glory. Anyways, he's one of the best player i tried this year and I recommand anyone to try him ! 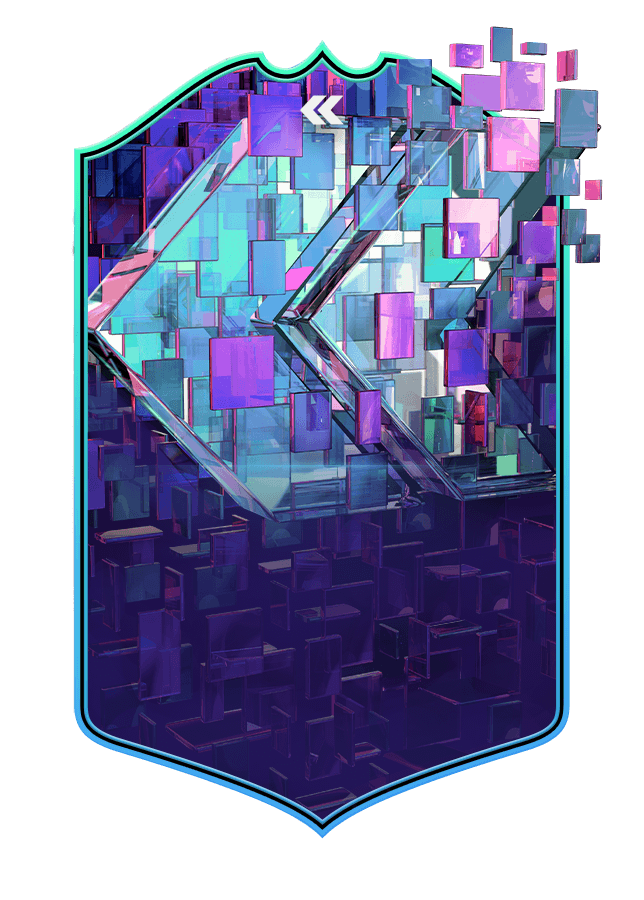