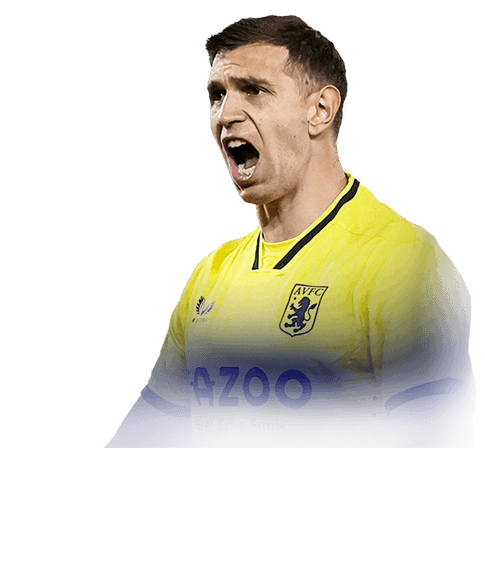 1
Sub out
Upcoming Matches
I 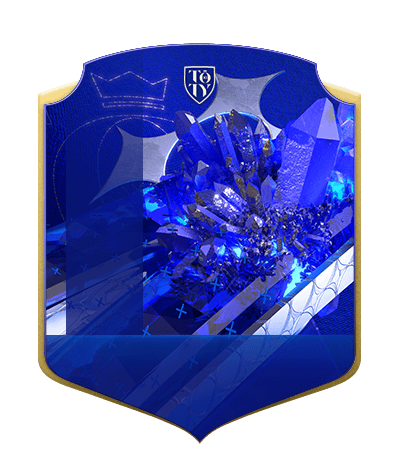 Emiliano Martínez's TOTY HONOURABLE card is rated 90, he is 195cm | 6'5" tall, right-footed Argentina (GK) that plays for Aston Villa in Premier League with Med/Med work rates. His average user review rating is 2.8 out of 5 . He has 4-star weak foot and 1-star skill moves, He does not have a real face in-game. Emiliano Martínez has 2 special cards with ratings between 84 and 90. He was born on 02-09-1992 and he is now 30 years old.

His real-life stats are currently 0 goals and 0 assists in 18 matches in domestic competition. He also received 3 yellow cards and 0 red cards.

I played him for just a few games so please dont rely too much on my review of him.

First of all to mention, I used "Basic" as Chem-Style on him.

I was honestly pumped when I saw him come up as a free player in an objective as I have a Prem based team and was trying to upgrade from base Casillas anyways. As soon as he was in my club I threw him into the starting eleven and boy has he been....AWFUL! I'm far from the greatest FIFA player of all time but generally I would walk through Playoff and have my Champion Finals qualification after 5-6 games. In his first 4 games in net he's conceded 14 goals with 2 saves....yes let me say that again...16 Shots on goal. 2 saves. He dives backwards half the time. Safe to say he is out of the starting eleven and i've won my last three qualification games with only 2 goals conceded in total.

Easy to link. Otherwise nothing

Everything. Distribution is average. Doesn't seem to have great positioning even with his rating. Dives backwards half the time. Just been absolutely shocking for me 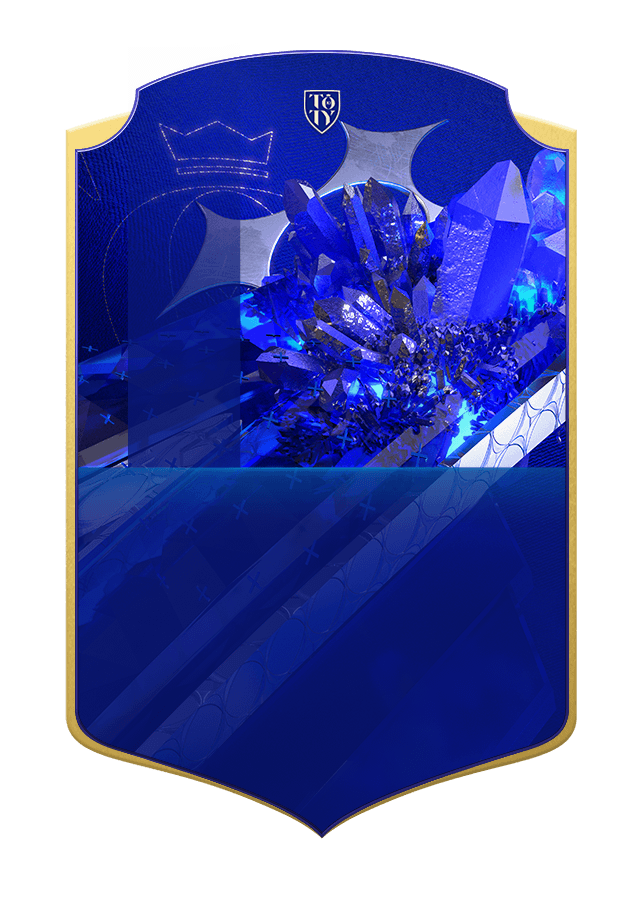