Day Eighty-Five of Lockdown (or at least it feels that way): The release of the TOTW Moments fell well short of what it has the potential to be, yet there were still a few enticing options.  The introduction of Gareth Bale in a central position seemed the most intriguing and we set to work with Bale leading the line in the 4-4-2 this Weekend League.  Similar to Mané from last weekend I played Bale as a ST for 45 minutes a match and then moved him out onto the LM for the remainder of the match.  The SNIPER chemistry card was applied to add the FINISHING and BALANCE that Bale lacks, and the results were varied in the end.  Bale was the Welsh wizard in the following squad this weekend: 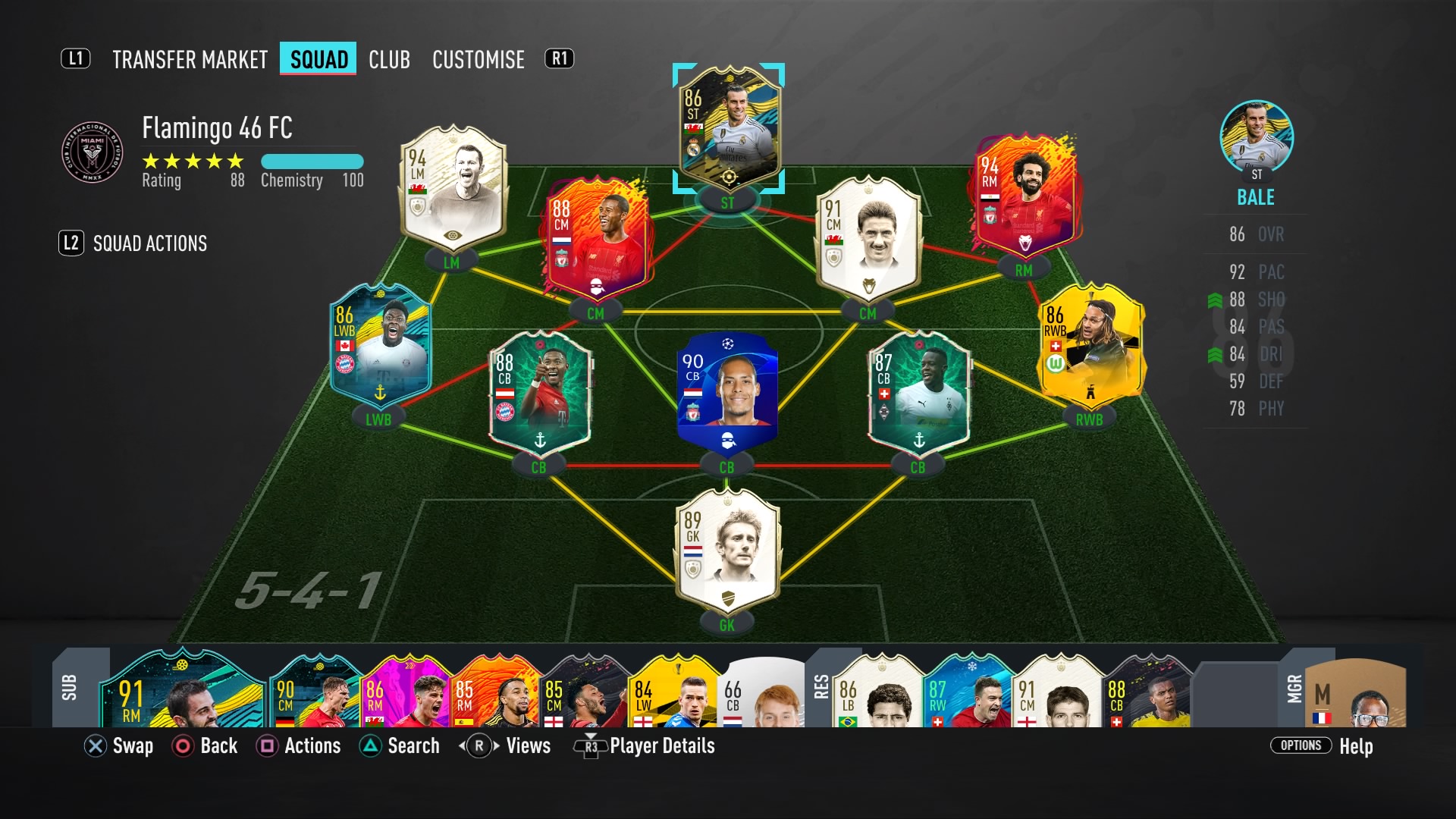 The overall rating for my reviews has always been a bit of splitting hairs.  I am constantly reviewing the best of the best available and therefore it makes sense that they receive the fantastic ratings that their qualities demand.  However, this weekend was a stark reminder that I am extremely fortunate and a reminder that not every player has blistering pace, agile dribbling, pinpoint passing, powerful finishing, and herculean strength.  Sometimes … you only get one or two.  With Bale, you get above average pace and a wand of a left foot.  Now, you are never recreating “that” Barcelona goal with Bale’s pace. While he does have some get up and go with 92 SPRINT SPEED, it somehow takes forever to get there even with 90 ACCELERATION.  I found defenders always catching me with Bale on the ball and you are not creating direct chances with his speed.  However, when the chances come he can finish them with consistent reliability… on his left.  On his opposite right foot, he is sporadic and lacks consistency.  The 3 STAR WEAK FOOT does feel like a gamble when using Bale’s right and after a few easy chances were missed I found myself working numerous chances to his preferred left.  Again, I will reiterate that on his left foot Bale was remarkably effective, his finesse shots especially were among the best I have used.

It wasn’t until this review that I started to notice how limited the amount of useable Real Madrid players there are.  True, there are a handful of Meta options, but after that, they are in short order.  Given the nature of my squad, it did not make sense to use a handful of La Liga options either, and so I settled for a combination of Welsh ICONs with Giggs and Rush taking center stage. Just two quick side notes: 1) I have used Prime Moments Rush before and he is fantastic, but was shockingly inflated on Friday evening and I had to pass for the much subdued Prime version. 2) EA has done Giggs so dirty in this FIFA and he is only a shadow of the legend that he was in his day, steer clear of this one

With three categories in the 90+, you would expect Bale to last the test of the game cycle, or at least be close.  However, this card falls way short of what is needed this year.  The dribbling on this card is not nearly responsive enough and finding room for a shot in the box felt like an impossible challenge without considerable help from the supporting cast.  Further still, it is difficult to use the supporting cast when Bale’s passing is not to a high standard either.

At 380k, Bale is also one of the cheapest reviews I have tackled of late and keeps his value at a reasonable level.  I wouldn’t call him overpriced, and he certainly is not a bargain.  If only Bale’s in-game qualities matched that of his statistics he had the potential to be a serious steal at this price.

While I have been critical of Bale’s ability, and rightfully so in my opinion, he did still just about manage a goal a game in the Weekend League with 18 goals in 20 matches, while chipping in 5 assists to help the cause.  I think my main issue was the expectation versus the reality that didn’t match up at all.  With Bale you expect a pacey and powerful weapon to add to your arsenal … and instead you get a player on the pitch who looks like Tarzan but plays like Jane.  No more was this apparent than in the lacking strength that Bale shows despite his 82 STRENGTH in the statistics column.  Whether dribbling at “pace”, turning defenders, or shielding the ball … Bale just doesn’t keep possession well enough for my liking.

To all of the Real Madrid, Welsh, or Gareth Bale fans, I sympathize with you, but this card just ain't it.  I myself have always felt Bale was one of the “if only” players in the world and wish he would have made choices or been given the opportunity that led to his full potential being realized.  But like his career, this card has simply fallen short of the lofty expectations. Unless you are a fan, I would steer clear, as there are much better options in this price range and below.  In closing, I wash my hands of this review … and you should too… stay safe. Cheers for reading. 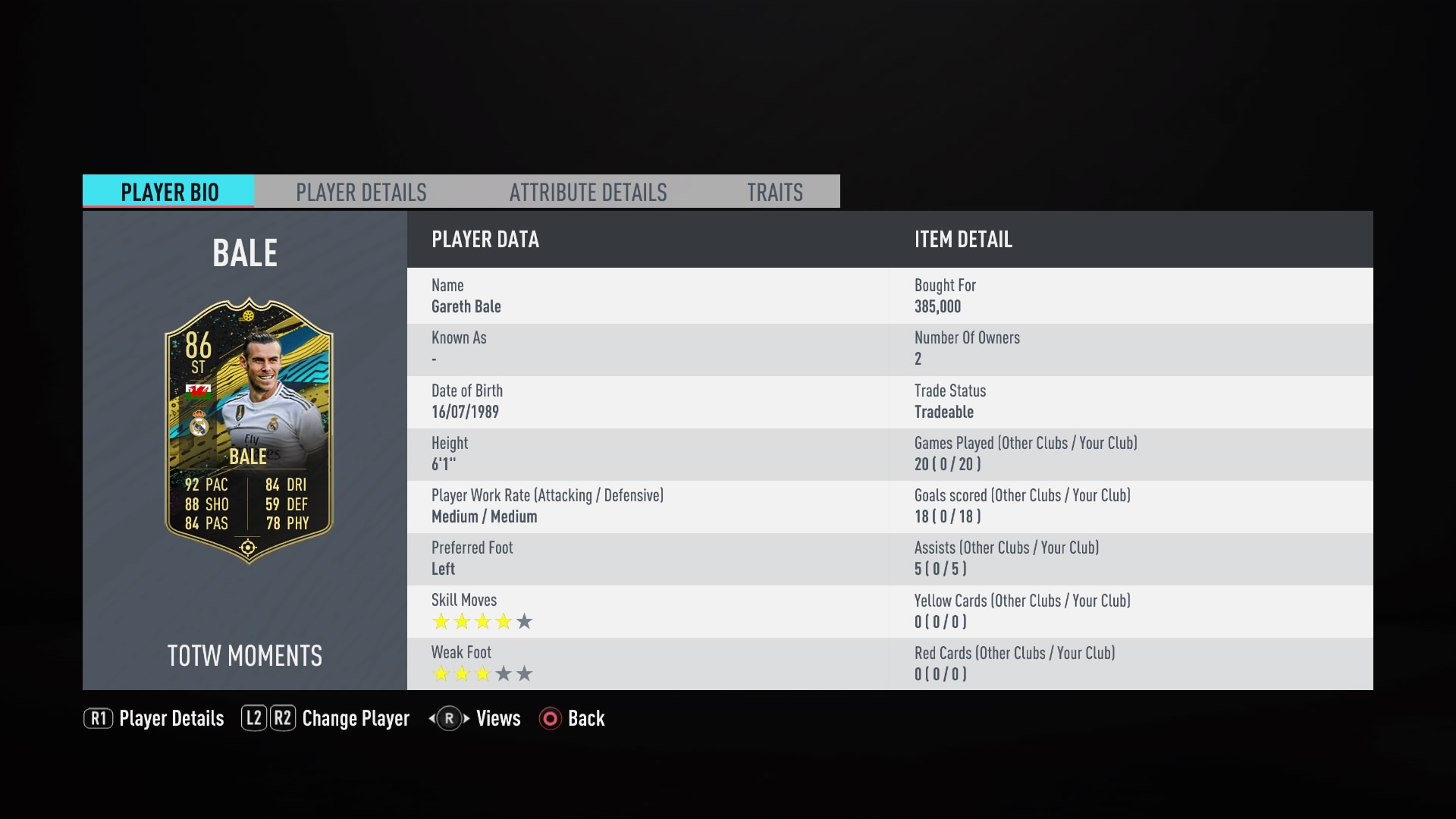 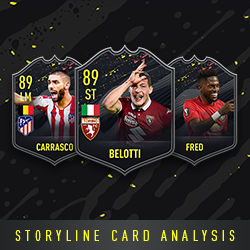 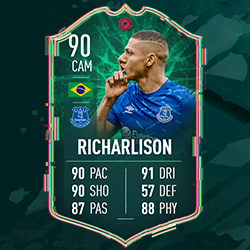 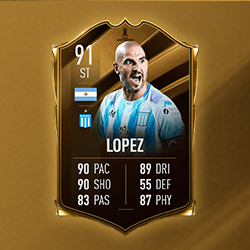 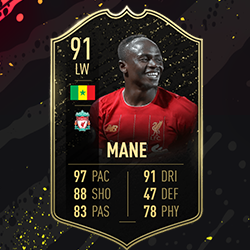