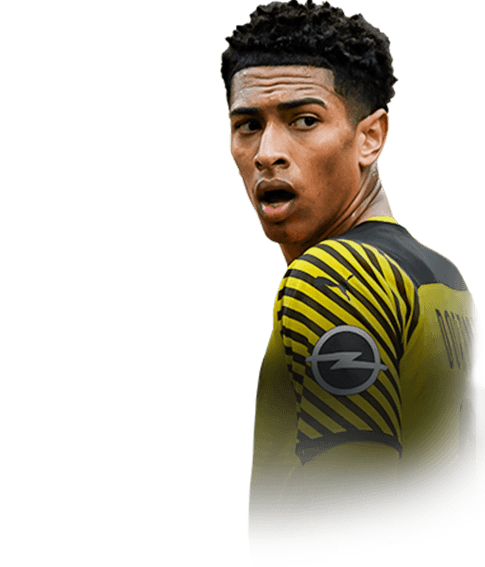 -
Sub out
Upcoming Matches
P. Chemistry
Squad chemistry
ST
76
RW
79
LW
79
CF
80
RF
80
LF
80
CAM
81
CM
82
RM
80
LM
80
CDM
82
CB
78
LB
79
LWB
80
RB
79
RWB
80
Reset
Basic
Sniper
Finisher
Deadeye
Marksman
Hawk
Artist
Architect
Powerhouse
Maestro
Engine
Sentinel
Guardian
Gladiator
Backbone
Anchor
Hunter
Catalyst
Shadow
Comments
Reviews
0
/600
Click here to verify your account in order to comment Update my avatar Dos and don'ts
Top Rated
New
Controversial
Show comments
Top Reviews
Only logged in users can submit a review
A review must be written in English
At least 200 characters are required.
Compare this player to other similar players you have used(optional).
If you import your club to FUTBIN or send us an image with the player data(fill the form below) your review will be marked as verified.
Include what you liked about the player in the pros area and what you disliked about the player in the cons area.
Your review will be manually checked during the next 24 hours.
Chem Style Used
Formations
Position
Rate Player Base Stats (1-10)
Pace
5
Shooting
5
Passing
5
Dribbling
5
Defending
5
Physicality
5
Most Used In:
Submit Review

Picked up IF Bellingham to play in a cheap meta squad while having majority of coins invested elsewhere. Played him as LCM ingame in a box-to-box role (some games with balanced attack, some with get forward). The TL:DR is that Bellingham is an absolute bargain and performs almost perfectly in the b2b role.

His main attribute is his smooth feeling ingame, especially on the ball, which i guess is reflected very well in high dribbling stats and very good balance/agility. His stamina is also very high, which means he can easily play the whole game even with his perfect H/H workrates. His passing was very good, and his interceptions were also very decent. What surprised me the most about him was his strength and ability to win the ball back. Shooting wasn't great, but passable - probably his weakeast attribute. All in all a perfect cheap B2B cm. I'd compare him to players like IF Barella, Llorente and Goretzka. Specifically, he felt a lot like Marcos Llorente with worse finishing to me.

All my games were played in Div3. I used engine for the first few games and switched to shadow for the extra pace mostly, which didn't seem to hinder his dribbling/passing much.

Dribbling & smooth feeling on the ball