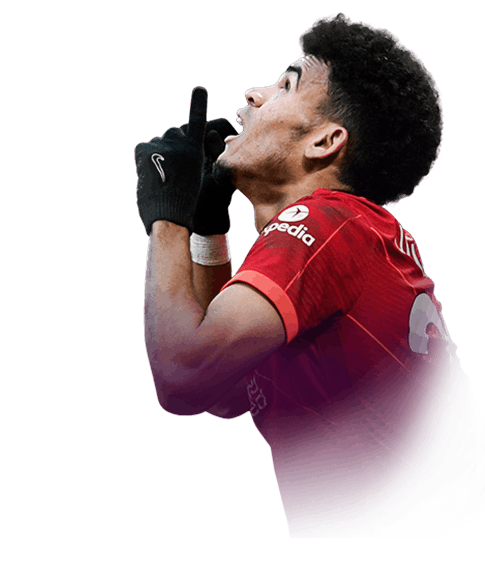 -
Sub out
Upcoming Matches
P. Chemistry
Squad chemistry
ST
85
RW
89
LW
89
CF
88
RF
88
LF
88
CAM
87
CM
80
RM
88
LM
88
CDM
64
CB
55
LB
64
LWB
69
RB
64
RWB
69
Reset
Basic
Sniper
Finisher
Deadeye
Marksman
Hawk
Artist
Architect
Powerhouse
Maestro
Engine
Sentinel
Guardian
Gladiator
Backbone
Anchor
Hunter
Catalyst
Shadow
Comments
Reviews
0
/600
Click here to verify your account in order to comment Update my avatar Dos and don'ts
Top Rated
New
Controversial
Show comments
Top Reviews
Only logged in users can submit a review
A review must be written in English
At least 200 characters are required.
Compare this player to other similar players you have used(optional).
If you import your club to FUTBIN or send us an image with the player data(fill the form below) your review will be marked as verified.
Include what you liked about the player in the pros area and what you disliked about the player in the cons area.
Your review will be manually checked during the next 24 hours.
Chem Style Used
Formations
Position
Rate Player Base Stats (1-10)
Pace
5
Shooting
5
Passing
5
Dribbling
5
Defending
5
Physicality
5
Most Used In:
Submit Review

5.0
Cracked (like in real life)
52 users liked this review

So,I'm a massive Porto-Fan and this guy has to be one of the best players I've seen around here (and I've seen Deco, Falcao, Hulk, Pepe, James, Moutinho, etc.). It's not going to be a biased review, but he's in my team for sentimental value. Turns out, he's much more than that. I loved his 83-Card, since he was lightning quick, very good on the ball and literally perfect as a winger. I had a lot of wingers (Vinícius Jr., Son, Ljungberg, Sané, etc.), but he was my favourite. It's the way he moves without the ball and how he can stop the ball after sprinting like hell. His long shots are cracked and his finishing (even with an "Engine"-Chemistry Style on) is brutal. The only bad thing, for me, is that he hasn't got 5 star skill moves (undeserved, he's an absolute baller on the ball).

I played with him 66 games so far and I decided to review him, because he is very underrated. He has very good workrates to work with and his bodytype is perfect for on the wing. He brings good physical with him and he has a very good shot for a winger. You could link him perfect with the 86 Uribe-card and it's a nice duo to use. Luis Diaz his dribbling is also very good, the only thing that's a bit annoying is the balance statt.