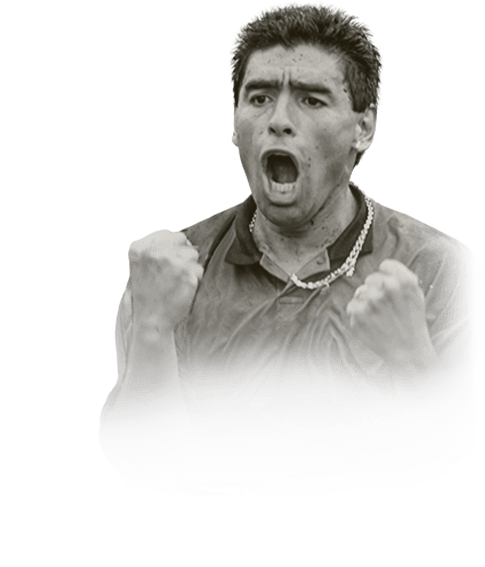 -
Sub out
Upcoming Matches
P. Chemistry
Squad chemistry
ST
92
RW
96
LW
96
CF
96
RF
96
LF
96
CAM
96
CM
90
RM
95
LM
95
CDM
71
CB
59
LB
68
LWB
72
RB
68
RWB
72
Reset
Basic
Sniper
Finisher
Deadeye
Marksman
Hawk
Artist
Architect
Powerhouse
Maestro
Engine
Sentinel
Guardian
Gladiator
Backbone
Anchor
Hunter
Catalyst
Shadow
Comments
Reviews
0
/600
Click here to verify your account in order to comment Update my avatar Dos and don'ts
Top Rated
New
Controversial
Show comments
Top Reviews
Only logged in users can submit a review
A review must be written in English
At least 200 characters are required.
Compare this player to other similar players you have used(optional).
If you import your club to FUTBIN or send us an image with the player data(fill the form below) your review will be marked as verified.
Include what you liked about the player in the pros area and what you disliked about the player in the cons area.
Your review will be manually checked during the next 24 hours.
Chem Style Used
Formations
Position
Rate Player Base Stats (1-10)
Pace
5
Shooting
5
Passing
5
Dribbling
5
Defending
5
Physicality
5
Most Used In:
Submit Review

5.0
What did you expect?
20 users liked this review

I packed this guy in the icon player pick and I was absolutely shocked as you can imagine. However, I thought that it's not my type of players because usually I don't like short players. But this card changed my mind. I used him at CAM and he was good, but in my opinion on ST he will be more useful for you. Use him with the hawk chemistry style.

He can do amazing runs and take the ball even when Varane 92 stays with him. I've never seen attacking abilities like this before. His pace is very good, I would say that no one can catch him on the pitch when he is in front of the defender.

Absolutely cracked. His left foot is the best left foot in the game, his right foot feels okay, but not so special. His finesses are just beautiful. Every shoot for Maradona brings satisfaction.

He has an amazing passing ability, if you have player like Etoo, Origi or Mbappe with him, they'll do amazing runs.

He doesn't usually need to use his physicality because he can just turn around and run, but it isn't very good when he needs it. His stamina is not so good, but okay for the striker position. His heading, obviously, isn't great, but I like the «Hand-of-god» ability.

I packed this man in my 7.5k preview pack last night and my god.

He scored a free kick from 30 yards out with his first touch and went on to score a hat trick in the match.

His passing is just unbelievable, he plays the kinds of balls that you would expect from someone like him in real life

He went on to score 20 goals in the 10 rivals games that he played and registered a similar number of assists for his strike partner, Kylian Mbappe (2nd if (yes my pack luck this year is broken))

I know hes 7mil and Im not saying you should sell your soul to buy him but I am over the moon with how incredible he is as he is my frist ever moments icon.

He did do quite a lot of drugs

I am an England fan

His first touch is sometimes not incredible