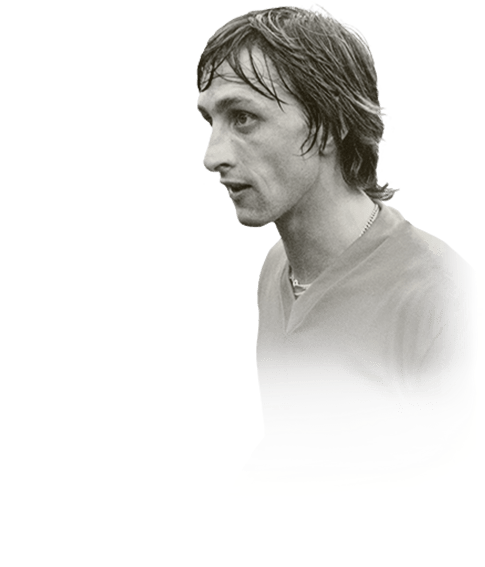 -
Sub out
Upcoming Matches
P. Chemistry
Squad chemistry
ST
91
RW
96
LW
96
CF
95
RF
95
LF
95
CAM
96
CM
89
RM
95
LM
95
CDM
71
CB
58
LB
68
LWB
73
RB
68
RWB
73
Reset
Basic
Sniper
Finisher
Deadeye
Marksman
Hawk
Artist
Architect
Powerhouse
Maestro
Engine
Sentinel
Guardian
Gladiator
Backbone
Anchor
Hunter
Catalyst
Shadow
Comments
Reviews
0
/600
Click here to verify your account in order to comment Update my avatar Dos and don'ts
Top Rated
New
Controversial
Show comments
Top Reviews
Only logged in users can submit a review
A review must be written in English
At least 200 characters are required.
Compare this player to other similar players you have used(optional).
If you import your club to FUTBIN or send us an image with the player data(fill the form below) your review will be marked as verified.
Include what you liked about the player in the pros area and what you disliked about the player in the cons area.
Your review will be manually checked during the next 24 hours.
Chem Style Used
Formations
Position
Rate Player Base Stats (1-10)
Pace
5
Shooting
5
Passing
5
Dribbling
5
Defending
5
Physicality
5
Most Used In:
Submit Review

Recently I opened the 92+ icon moments pack and packed Cruyff ( I also packed his prime ). He is outstanding and prolly the best player Ive used. In game I play him as Right Forward in 4321, alongside, TOTY Lewa at Left Forward, and Moments Eto at striker. He outshines them all. Despite his rather low Shot power every green timed shot goes in, every one. He also makes you feel like you are actually good at the game, I am in DIV 3, and Currently Rank 6 in weekend league, and he has scored in every game, even the ones i loose. This is mainly because Ive only played a few games with him (27) but he has 29 goals and 21 assists. If you have the coins I would buy him, you wont regret it.

Having been essentially red listed all year, I've had the chance to try out many of the top end meta cards (Pim Pele, Pim Puskas, Toty Mbappe, Prime R9 etc.). This moments Cruyff is hands down the best card I've used all year. Whilst there are various Tots cards with better stats, they simply don't compare to this man's in-game performance; there's just that something special about the top icons. His lean body type (which may as well be unique due to the way he dribbles) couples really nicely with his 5ft 11 height, which offers him an unexpected physical presence. He has, in my opinion, the best dribbling on the game - coming from someone who's played over 1000 games with Toty Messi. His skill moves are unbelievable and he has probably the quickest scoop turn of any card. His pace is excellent and feels more like 95+ due to the acceleration. His shooting is top tier with the outside foot shot trait, not had any issues with the shot power and the 5* weak foot is filth on a card like this. His finesse shots are brilliant despite not having the trait. His AI and movement are maybe better than Pim Puskas and never though I'd say that. His passing and overall playmaking ability is elite due to the weak foot also. To conclude, this card is truly exceptional and one of the best on the game. Of course no player is worth over 5 million coins but if you're buying this card your team is probably already cracked. Used in champs (rank 3) and elite rivals (1950 SR).

Best dribbling on the game