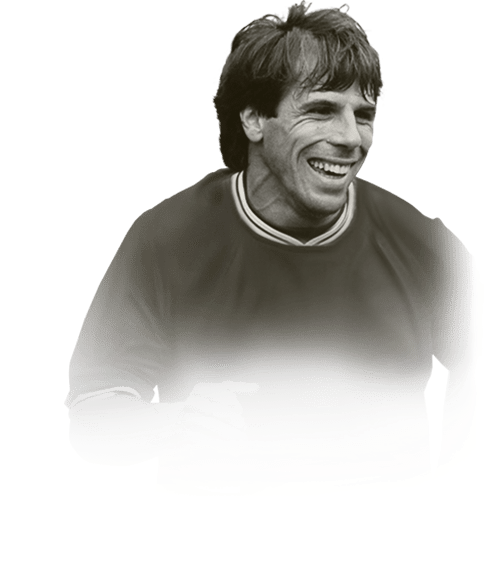 -
Sub out
Upcoming Matches
P. Chemistry
Squad chemistry
ST
89
RW
92
LW
92
CF
93
RF
93
LF
93
CAM
92
CM
85
RM
91
LM
91
CDM
67
CB
55
LB
66
LWB
70
RB
66
RWB
70
Reset
Basic
Sniper
Finisher
Deadeye
Marksman
Hawk
Artist
Architect
Powerhouse
Maestro
Engine
Sentinel
Guardian
Gladiator
Backbone
Anchor
Hunter
Catalyst
Shadow
Comments
Reviews
0
/600
Click here to verify your account in order to comment Update my avatar Dos and don'ts
Top Rated
New
Controversial
Show comments
Top Reviews
Only logged in users can submit a review
A review must be written in English
At least 200 characters are required.
Compare this player to other similar players you have used(optional).
If you import your club to FUTBIN or send us an image with the player data(fill the form below) your review will be marked as verified.
Include what you liked about the player in the pros area and what you disliked about the player in the cons area.
Your review will be manually checked during the next 24 hours.
Chem Style Used
Formations
Position
Rate Player Base Stats (1-10)
Pace
5
Shooting
5
Passing
5
Dribbling
5
Defending
5
Physicality
5
Most Used In:
Submit Review

5.0
Zola is one of the most fun cards out there
9 users liked this review

So I was building my weekend league squad on a late Friday night and I had about 800k left to spend for a CAM. I contemplated going with FF Nani. But then looking at some players around this range of price, I stumbled across PIM Moments. And I remembered clearly RTFM's review on him last FIFA. So I decided to pick him up for 713k. Playing as a CAM in two different formations (41212 {2}; 352), I chose the Engine (use it if you are going to buy him) chemistry style to help boost his agility and pace. He recorded 47 goal contributions (26 goals and 21 assists) in just 23 games in Champs, helping me finish the weekend with 17 wins and 3 losses. I had Stay Forward and Get Into the Box for Cross instructions on him. His shooting is probably his best asset, especially given he has Finesse Shot and Long Shot trait, paired with his 93 long shots, 97 finishing and 93 shot power, and his attacking AI makes some insane runs that could potentially win you games. His 4* WF felt a lot like a 5* WF, couldn't feel a difference as opposed to my Neymar's 4* WF, which feels like 2* at times. His dribbling with an engine is also perfect due to his body type and height. Perfect, stocky, short body type makes him probably the smoothest player I have used so far. Free-kicks are perfect, long passing could be a little bit better but still class, shooting is perfect, dribbling is perfect, pace is spot-on for a CAM, but could be lacking if played as a ST or a winger. His biggest problem for me was his stamina, especially given there is no chemistry style to boost it. Whenever the game went to ET, I usually subbed him off since his stamina bar would be approaching the red. But it can be enough to last an entire 90 minutes depending on how you utilize him and how much he moves up and down the field. The only major issue I had with the card, because other than that, he's nearly perfect.