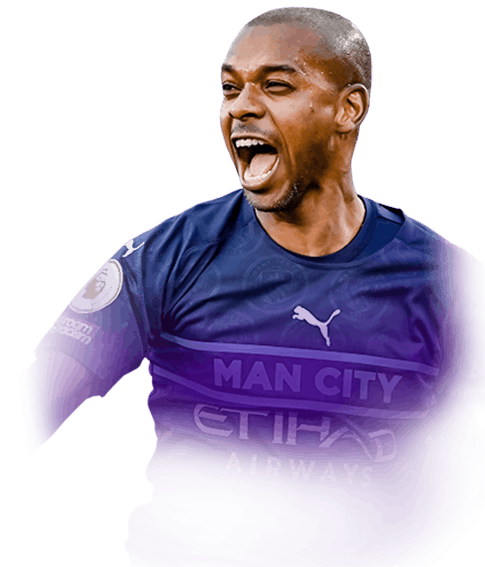 -
Sub out
Upcoming Matches
P. Chemistry
Squad chemistry
ST
90
RW
91
LW
91
CF
92
RF
92
LF
92
CAM
93
CM
95
RM
91
LM
91
CDM
97
CB
95
LB
94
LWB
94
RB
94
RWB
94
Reset
Basic
Sniper
Finisher
Deadeye
Marksman
Hawk
Artist
Architect
Powerhouse
Maestro
Engine
Sentinel
Guardian
Gladiator
Backbone
Anchor
Hunter
Catalyst
Shadow
Comments
Reviews
0
/600
Click here to verify your account in order to comment Update my avatar Dos and don'ts
Top Rated
New
Controversial
Show comments
Top Reviews
Only logged in users can submit a review
A review must be written in English
At least 200 characters are required.
Compare this player to other similar players you have used(optional).
If you import your club to FUTBIN or send us an image with the player data(fill the form below) your review will be marked as verified.
Include what you liked about the player in the pros area and what you disliked about the player in the cons area.
Your review will be manually checked during the next 24 hours.
Chem Style Used
Formations
Position
Rate Player Base Stats (1-10)
Pace
5
Shooting
5
Passing
5
Dribbling
5
Defending
5
Physicality
5
Most Used In:
Submit Review

He’s been nothing short of world class and can do everything on the pitch especially when a hunter is applied on the card. He’s rapid, has good dribbling, brilliant passes, and great at tackling as well. For the price of the SBC, it is definitely a steal.

Can get pushed off the ball sometimes because of his body type.

Where do i start? he is one of the best CDM's on the game no doubt. Fernandinho is unstoppable he is insane. he is rapid and feels very smooth on the ball and his dribbling is very good. He has amazing shooting for a CDM. i tried him in a freekick and he scored an amazing freekick on his first try. he has great passes to my other players and his defending and physical is unreal. He has 4 star 4 star which is very good and you cant tell that their are four star four star because his weak foot and skills moves are very good. his workrates are just right for a CDM. Overall he can play anywhere in the midfield and he has incredible stats for a midfielder and he is a very cheap sbc.

I did this guy thinking he was going to be one of the best on the game replacing tots Fred at CDM but man he just couldn't produce. He is still a decent player with an anchor in a 41212 (2). His pace is not that fast but never gets burnt by other player. I couldn't shoot with him a lot but every shot I took it got blocked. Passing was the only thing about this card I really liked, it was pretty on point and on par with tots modric. Dribbling was just meh, its what you expect out of a CDM nothing more. Defending was okay at times, a lot of mistakes and really poor positioning as well. Physicality is great besides stamina but never had a problem with it. Overall decent card but definitely not the best CDM in the game, around top 7 tho

Not that fast with anchor