ROBERT LEWANDOWSKI - ONES TO WATCH FIFA 23 Prices and Rating 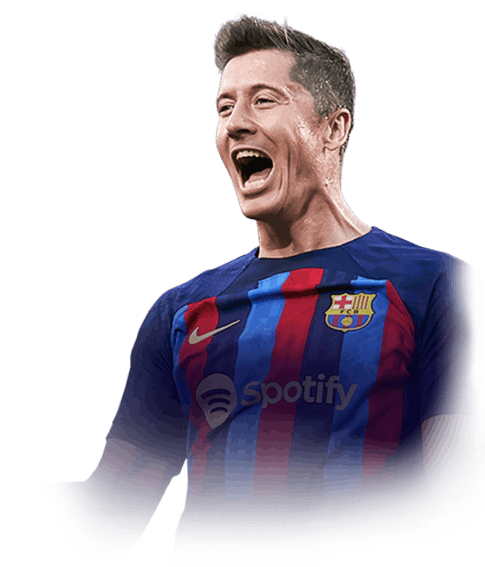 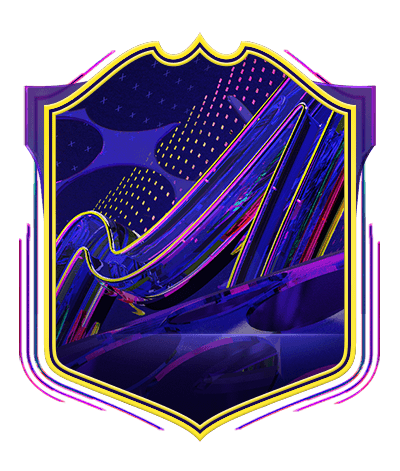 His real-life stats are currently 14 goals and 4 assists in 16 matches in domestic competition. He also received 2 yellow cards and 1 red cards.

You might think, a review on OTW Lewa, already just after a day?

We all know that if a player is good, he is good. You don't need to play many games to find out. In fact, I have only played 8.

In those 8 games he already made a pretty big impact for me and my awful playing style. So much so that I wanted to give this card a big fat thumbs up on Futbin.

First let's talk about the elephant in the room, his pace. All your snobby friends will say this card is not usable because "OnLy 75 PaCe SlOwEr ThAn My DeAd GrAnNy"

You can kindly tell them, to shut it. Pace is not the end of the world in this game. I have had opponent's defenders with 75 pace catch up with Vinicius.

That being said, he indeed feels a bit slow sometimes. Especially moving when he has the ball. But give him a pass through at the right time and he is gone. Even if defenders catch up, he is strong enough to keep them off the ball. Also, he will for sure get upgrades because, well he is Robert Lewandowski isn't he? He is totally useable next to a pacy striker or as a lone 9 if you give him crosses.

His shooting is out of this world, which is to be expected of course. If you know when and how to shoot, it is a goal every time. The man also is capable of a great longshot.

For me a really important one. I am one of those tiki-taka snobs who does not like it when a player has the ball for more than 2 seconds. This because I can't skill to save my life. His passing is accurate when you need it to be and that's that.

I am not going to sit here and sugarcoat this card into oblivion; dribbling is a bit of a hit or miss. Sometimes in tight situations in the box he does exactly what you want him to do. This then results in a goal. But I find that it goes hand in hand with a bit awkward ball movement other times. I suggest using his strength in tough situations to beat defenders, not his dribbling skills.

Why would you mention defending on an attacker? Well because Robert does not like it when the defenders have the ball. I have seen him make great interceptions. This helps a lot.

Wow, just wow. He is strong like a bear. I am pretty sure he is the reincarnation of Wojtek the soldier bear. Good luck getting the ball from him if he is defending it with his strength. Bayern superheroes academy really did him good and it shows ingame.

He is like Wojtek. Big and strong. He is not always quick, but he carries the artillery. Get your shots off with him and watch the madman winning you games single handedly.

Do you need a hattrick? Call Robert.

Do you need a last minute winning header? Call Robert.

Do you need to bully your opponent's defenders when they are passing around? Call Robert.

He will scam your opponent's defence like Slippin' Jimmy scammed Chuck. He'll just do it a bit slower, but he gets the job done. A good and fun card, but for the price, there are better ones.

Jeez, TOTY is almost here and I'm using OTW Lewy when he's in the bottom of the top attackers tier lists (according to popular youtubers). Well, let me tell you how wrong they are.

Firstly I'm a huge Barca fan which pushed me to buy this card even though there were better options for the money (Nunez but we'll get ti that). I went to the market and there was one staring me in the face begging me to buy it. So I bought OTW Lewandowski for 290k and thought oh crap I made a mistake (he was banned and had a 3 game ban meaning his price would fall if I wanted to sell).

He slotted right in the RS position alongside Stoichkov because I felt he would do better with a fast and agile left-footed striker next to him. I had a different team than now and he did alright so I decided to sell him and try Nunez while changing half my team because of some friends' recommendation. Didn't even manage to qualify for WL (Div 3 right now so probably not a skill issue).

Bought him again and he's now central striker in a 4-3-3 (4) with Messi behind him, which was the best decision so far this FIFA for me. He shines in getting to through balls and outmuscling some defenders that aren't VVD or Lucio. Every shot hits the back of the net, be it from a 25-metre free kick or a 1-on-1 with a keeper, but you must keep in mind to shoot quickly cause of his low pace.

Speaking of pace, it wasn't such a problem because he can compensate for it with his shooting, heading and physical.

Passing is wonderful and he even manages to be an integral part in attack build-up. After he is done with the build-up he can somehow find space between Lucio and Dumfries and score (he only scored one goal like that it still was able to tell me a lot of his strength).

The only real problems are stamina, basically can't last 75 minutes and pace and he has to be in a really good position but scores from anywhere.

Where he really shines is corners. I mean, imagine if Barca had Messi right now and he lobbed corners in for Lewandowski. He scored around 40% of his goals from corners but I can tell you it's his best attribute when you're down a goal and desperately trying to claw back.

Basically, for the 300k if you can fit him in he's a real menace even if you're discouraged seeing the pace and let me tell you, I will patiently hold and wait for upgrades.

Good on the ball (4 star skills and weak foot)

Passing (unless it's a 50 metre through ball)

Obviously his pace isn´t good, but still the combination of strength and shooting is incredible and totally gamechanging. Basically everything you have to do is to find a space and make power shot. He misses in 1 of 20 atttempts. So glad I packed him.

Strength to gain ball back from defender

Pace isn´t the big problem right now, but after some updates he will be much weaker. 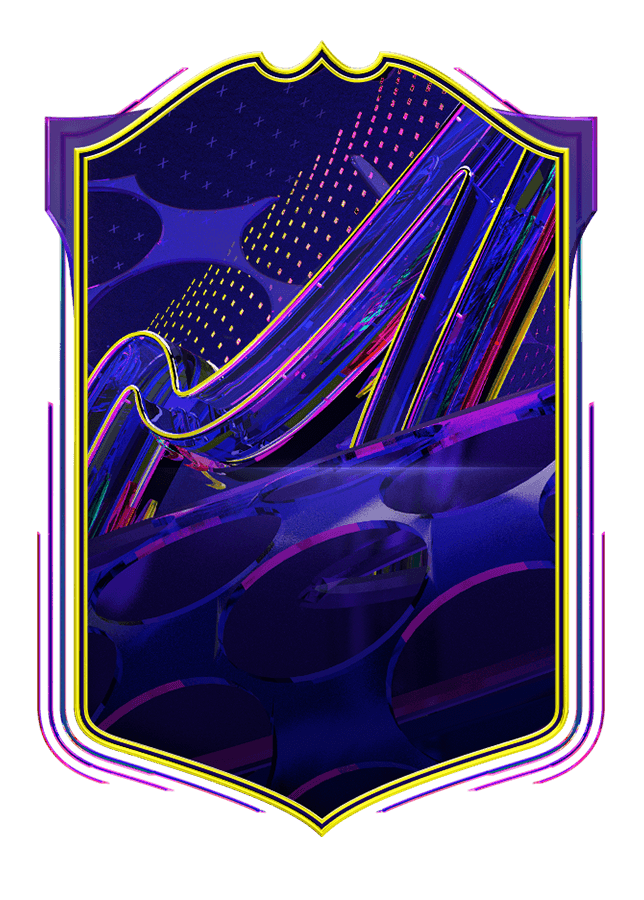