This update focuses on a number of key areas, such as the usual bug fixes & fine tuning adjustments that we’re used to seeing, but has also it seems had a dramatic impact on the “meta” of FUT 23, with Outside Foot Shot ‘Trivela’ tweaks, and plenty of community opinions that players with ‘Lengthy’ AcceleRATE are now less effective compared to ‘Explosive’ & ‘Controlled’ AcceleRATE.

Read on to find out how the Lengthy Meta has seemingly been patched, at least according to the community, and all the latest updates that have been released in FIFA 23.

Has The Lengthy Meta Been Patched?

While EA has not stated any changes to AcceleRATE values in Title Update #4, there has been more than a lot of speculation across Social Media that ‘Lengthy’ players are far less effective post-patch.

Following the release of Title Update 4, we’ve seen plenty of clips similar to the following with previously under-used “Explosive” players such as Insigne blitzing past the typically brick-wall-like ‘Lengthy’ defenders such as Van Dijk & Walker.

Has this been something that you have experienced?

Let us know in the comments below!

After many viral tweets around the community, there were considerable drops in price across the market for players that were previously considered highly meta and desirable due to their ‘Lengthy’ status, such as Erling Haaland, who dropped from around 400,000 Coins to 290,000 Coins yesterday, and even further to 260,000 coins today. 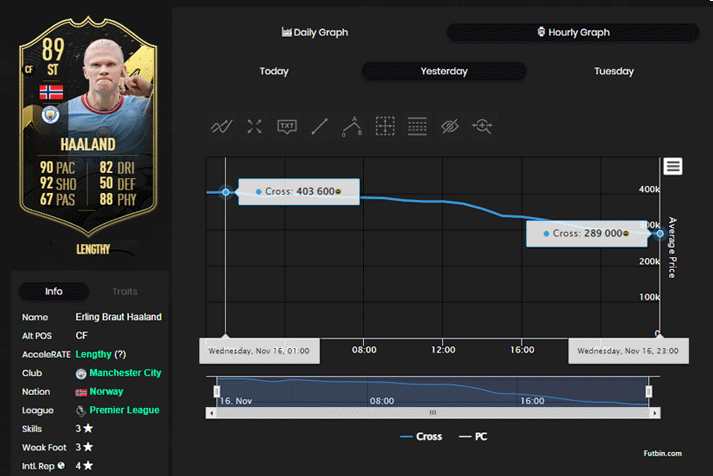 On the other hand, the newfound pace increase for ‘Explosive’ & ‘Controlled’ archetype players meant huge increases in price, with the largest rises coming from none other than Al-Owairan, who shot up in value from around 580,000 coins (already up from 500,000 Coins), all the way up to nearly 700,000 Coins within a matter of hours. 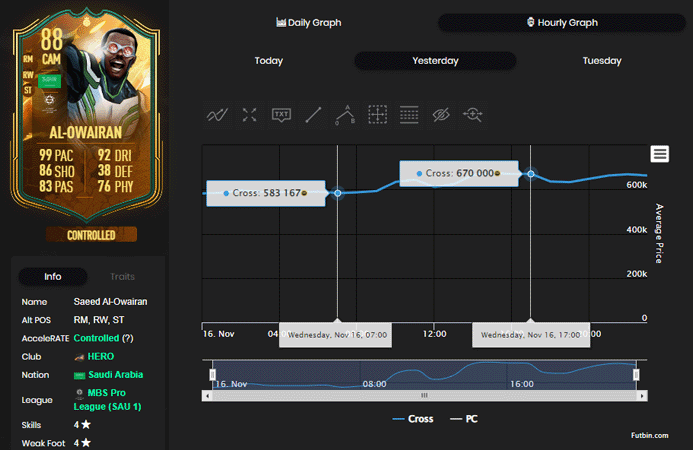 Let us know if you made or lost coins due to the chaos that occurred on the market yesterday as a result of the latest patch!

Here are all the Gameplay changes that were made to FIFA 23 in Title Update 4:

While there have been no direct changes to Pace & AcceleRATE values, the tweaks made to Dribbling have certainly made some players quicker, as EA FIFA Direct Communication explained in a thread.

We've seen some discussions about a specific dribbling line in the TU #4 notes and wanted to provide additional clarity surrounding the issue that was addressed.

"In some cases, players could incorrectly slow down when attempting to dribble with the ball." 1/3

Reduced accuracy of outside of the foot shots by up to 30%.

Players with the Outside The Foot Shot Trait are also impacted by this change, but only by up to 10%.

Players could skip Power Shot animations by quickly requesting a Power Shot during other shooting animations.

In a rare scenario, a requested shot could result in a tackle instead.

When requesting a Power Shot in some situations where the ball could be volleyed, the Power Shot would not be performed.

In some rare situations, a player could incorrectly fail to control the ball when receiving a pass.

Increased the effectiveness of Through Passes made by CPU AI players.

In some cases, players could incorrectly slow down when attempting to dribble with the ball. The dribbling slow down could have happened at times when sprinting with the ball, and the slowdown most commonly affected players with high dribbling-related Attributes.

Decreased input sensitivity when requesting a knock on.

Players could turn with an unintended amount of speed when using the Directional Nutmeg Skill Move.

The Drag To Drag Skill Move did not always animate correctly. This was a visual issue only.

After making a tackle, the ball could sometimes be knocked away further than intended.

Some jostling animations did not play correctly.

In situations where the ball carrier was running with the ball ahead of them, when requesting a tackle, the defender could try to take control of the ball with a dribble instead of a tackle.

Some slide tackle animations did not display correctly. This was a visual issue only.

When using Goalkeeper Movement, keepers could have been repositioned too quickly during corners.

When playing as a goalkeeper, Auto Positioning did not return the keeper to the appropriate location, if it was requested after requesting to pick up the ball or manually rushing forward.

During penalty kicks, a goalkeeper could sometimes start a potential save animation towards one direction and then switch to a different direction unprompted.

In some situations, goalkeepers under pressure attempted and failed to catch the ball inside of the box instead of punching it when it would be more appropriate.

Some goalkeeper animations did not play correctly when attempting to dive at a ball carrier’s feet.

In some situations when playing as a goalkeeper, the keeper did not attempt to make a save when they should have.

The goalkeeper could sometimes incorrectly fail to catch the ball when appropriate.

Improved referee logic when determining offside decisions if an offside player made contact with the ball as it went into the goal.

Adjusted some incorrect contextual actions when using the One Button Controller Settings preset.

In some cases, a player’s legs did not animate correctly when jumping. This was a visual issue only.

When a player was running backwards, they could sometimes animate incorrectly. This was a visual issue only and did not impact player speed or positioning.

A penalty kick was not always given in Playable Highlights, when the ball carrier was fouled inside of the box.

In rare instances, the match would not continue after the ball went out of play.

To read all of the changes that have been made in Title Update #4, you can read them all here. 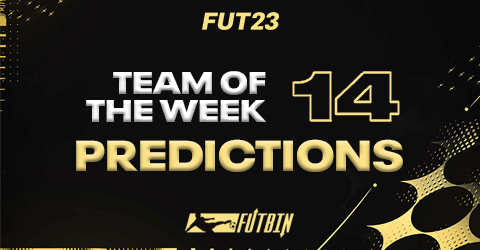