I did look for a Goalie behind my Fc Porto triangle (Pereira, Telles and Felipe) so I decided to try this guy out....

At First, I have to say, that I didnt expect much of him, because of his height (6'1") which is definitly not much for a GK.

Ingame I didnt really feel his height because of his great reactions. He could get his hands on some very difficult shots and he is a true beast in the 1v1 situations.

I did use him in fut champs for 8 games and I started to like him directly at the beginning where he got a clean sheet with many great saves.

Definitly worth the coins!

His Reactions (Especially in 1v1's and Corners)

~His Handling is pretty decent but he seems to Block some of the shots, which a Goalie like him needs to catch 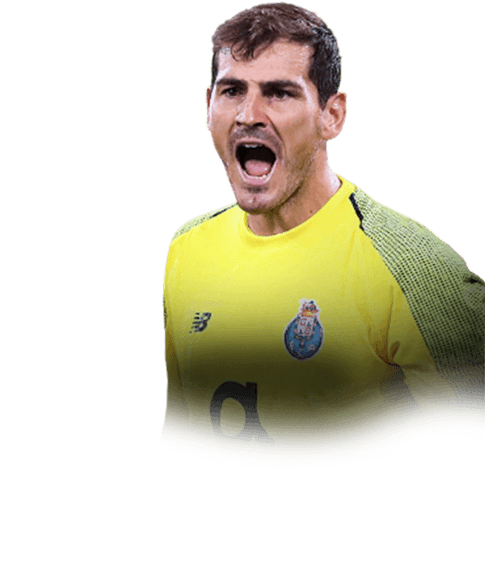 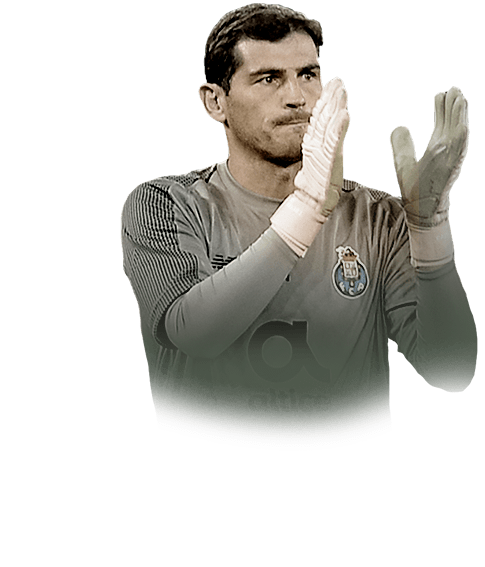 I played now 10 gamesand the question now for me is: who is courtois? who is oblak?But let me tell you somethin about him:Awesome reflexes, his positioning is so great, diving is very ok (he is small but that will fool you...
Read full review

Best GK i used so far.

I was using De Gea normal card till this beast came out. I was afraid because of the lack of length. This card really surprise me and im happy i did this sbc. Problem is only that he is hard to link, there are not much good Spanish centre backs. I was Lucky that i had Untradable Campbell so i only must change my other centre back for Sergio Ramos.
Read full review

After doing this sbc for around 20k i decided its only fair that I play with him and find his pros and cons. He was very consistent in making saves that were oranged timed or normal shots but struggled against top corner green timed finesses, what's new. I've tried normal DDG, Lloris, Ederson, if Alisson, Neuer, Fahrmann, Courtois, Ter stegen ETC and he ranks up in the top 4 of keepers ive used. used with a basic goalie che...
Read full review
0
/600
Update my avatar Dos and don'ts
Top Rated
New
Controversial
Show comments