At the start of FIFA I was already considering buying his normal card because of his amazing stats, but I went for a PL team instead and I kind of forgot about him.

I was lucky enough to get IF Depay in my player picks last week, so I decided to mix up my team a bit because IF Depay was too good to only use as a super sub. To get Depay on full chemistry I needed a Ligue 1 CAM, so this was the perfect moment to finally try out Fekir! I had enough coins at the time so I decided to go for his UCL Live card with even crazier stats than his normal card, as an investment.

Fekir is probably the best and most overall CAM I've used this FIFA. To compare: I've used Firmino, Eriksen, Mertens and Isco so far, and I definitely think Fekir is better than all of them. He's saved me many times with a crucial ball through or a finesse shot from outside the box. He can literally do anything!

The thing I've enjoyed most about him is his dribbling and strength. his 90 dribbling combined with his 82 strength is what makes him absolutely fantastic to use. It's so easy avoiding defenders and gliding past other players when Fekir has the ball in midfield. The biggest problem I've had when I was using players like Mertens and Isco was that defenders could easily put them aside when trying to regain possesion. Luckily,this isn't the case with Fekir!

-Pace: His Pace is not insane like Mbappe or Sané, but it's solid for a CAM. He will not be able to run through your opponents defence, but he is fast enough to be at the end of a through ball.

-Shooting: His long shots are very good. Probably 90% of his goals for me are finesse shots from outside the box.

-Passing: Passing can't go wrong in midfield when you're using this guy. A cross, a pass in between defenders, short passing? No Problem!

-Dribbling: His dribbling is absolutely incredible. He can easily glide past 2/3 defenders with his 90 ball control, 91 dribbling and 4* skills.

-Strength: He won't be able to easily put aside other players in a 1v1, but combined with his insane dribbling it with will be very hard for defenders to win back possession when he's on the ball. 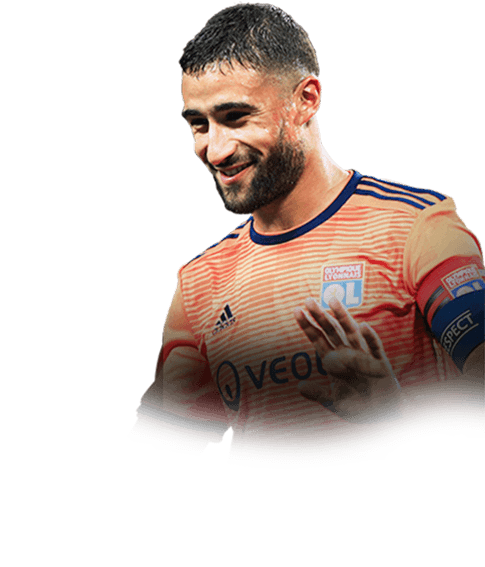 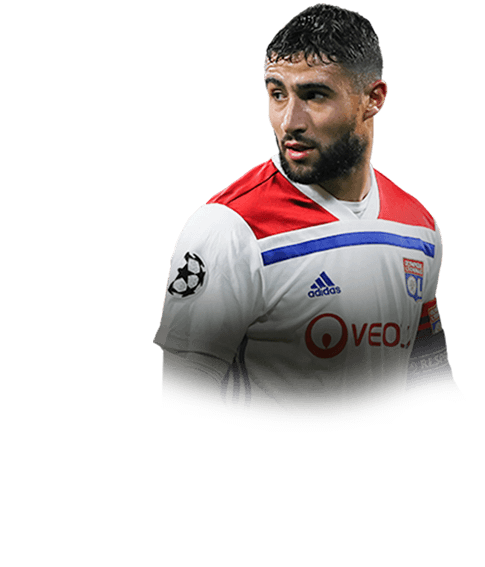 I did only buy him, because of trading but i thought i could potentially use him in my squad and so I tested him out. I was shocked, how good he was. He scored shots from 25m with a fantastic curve, most of the time the goal went in with green timed finishing from whereever i shot. (I used Catalyst on him, so he had 89 Curve)Also his Physics are much better than i thought first. He has a really good strength and c...
Read full review 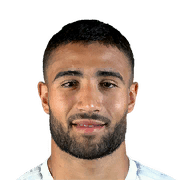 I used him in a 4-2-3-1 as a central CAM and he was pretty good for me. If you do the timed finishes right, every single finesse-shot from like 20 m goes in, with his weak foot still every second or something like that. His pace is ok for running past midfielders but you obviously cant outpace defenders like Ramos or Kimpembe. His strenght also is very good when it comes to saving the ball with the back to the goal but of c...
Read full review

I needed an affordable CAM to go along side Mbappe and Fekir's stats were looking good so I gave him a try and he's great. Really well rounded and has key stats.
Read full review
0
/600
Update my avatar Dos and don'ts
Top Rated
New
Controversial
Show comments