After packing Bale, Lukaku and IF Reus in my rewards (yes, I'm flexing), I decided to do some major upgrades to my squad. CB pairing was easy. Ramos and Varane, but I wasn't sure who to use on the left; Alba or Marcelo

I read a couple of reviews saying Marcelo is more dependable going forward, but a risk at the back.

After playing a full weekend league with him, I can confidently say that is utter shash!

He was incredible at the back. Sure, his work rates sometimes pulled him out of position, and his pace vs. The quicker players like MBappe was sometimes evident, BUT, he always tecovered. If I didn't know any better, I'd argue his tackling and reactions were in the high 80s/low 90s. His pace feels around 85, and his ball control, crossing and general passing do not disappoint at all.

I was also surprised at seeing his strength after checking his card. He feels like his strength is definitely in the high 80s, rather than the 78 it claims to be.

Fair to say, I won't be trying out anyone else. Gonna stick with this dude until I pull Roberto Carlos.

Excellent on the ball

Crossing is on point

Despite being slow, most times he'll catch up with the opposition player.

Not as fast as other full backs 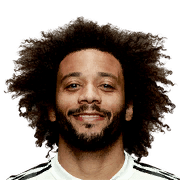 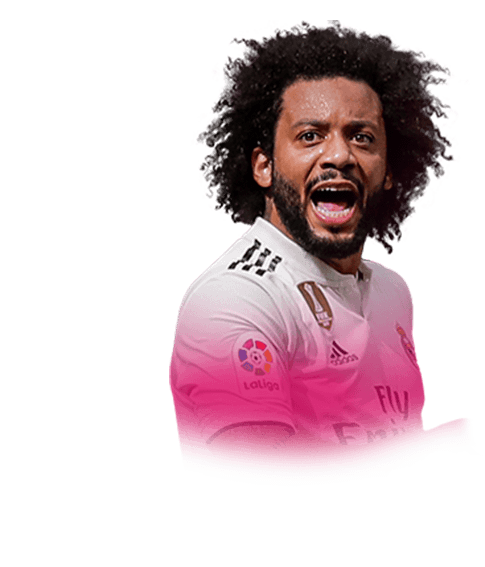 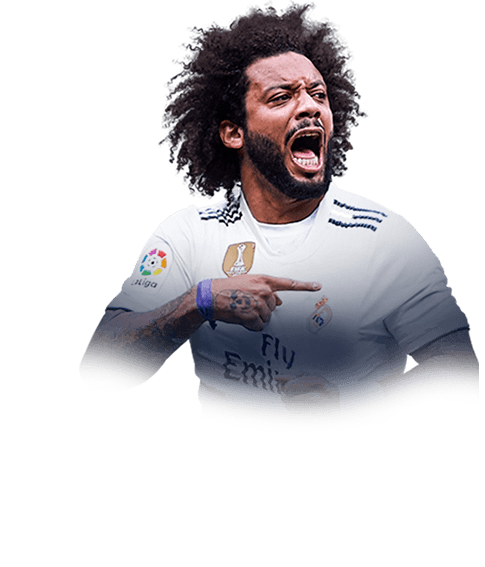 So, i noticed that there weren't any reviews on this card and here i am, the first reviewer and a happy one i must say. So i was lucky enough to pack this guy untradable and after getting over the initial ecstasy i decided to pair him alongside Umtiti, Varane and 2nd IF Lala at the back with a midfield link to Fabinho. I put him on mixed attack and made Fabinho stay back to cover when he's out of position (although he rarel...
Read full review

He's the only TOTY I've ever packed, and I was originally a bit unsure of what to do as I'm using a BPL squad and he was untradeable. I also didn't want to waste such a good card at fullback so I did some rather convoluted positioning changes to get him as the RDM in my Premier league 4-2-2-2. Originally I used (CAM positioned)Fabinho at CB, moved (CDM)Rashford up to CAM, and put Marcelo at RDM, but I've since added Flash...
Read full review
0
/600
Update my avatar Dos and don'ts
Top Rated
New
Controversial
Show comments