I've used him for a whole Weekend League and a few Div Rivals games so far. In terms of consistent finishing, I have to say this is the best striker I have owned. He is very two-footed, heading is superb and for his height has excellent balance which allows him to turn and finish from awkward angles. His free kicks are also great which is a nice bonus.

No one can beat him on a near post corner and his finesse shooting is incredibly accurate.

I have changed up my squad many times so can compare to other top rated strikers, I would say his finishing is marginally better than Shearer and Lineker as he has the finesse shot trait, he is comfortably better than 87 Timo and I find him more consistent than CL Aguero too.

He is not too quick, but with Hunter or Hawk this is resolved so he can run behind the defensive line, not just play as a hold up number 9.

This is a must buy I am surprised he is so cheap, probably due to the weak Bundesliga this year but if you can get the links he is well worth it.

Shooting! From anywhere and at any angle. With both feet and using power or finesse shots.

Dribbling is controlled and tight, again impressive for his size.

Not too fast but with Hunter or Hawk he is pretty quick...

Stamina is acceptable but needs a sub during extra time if you aren't playing a target man set up.

Not that you see this much at all, but his crossing is poor so keep him central. 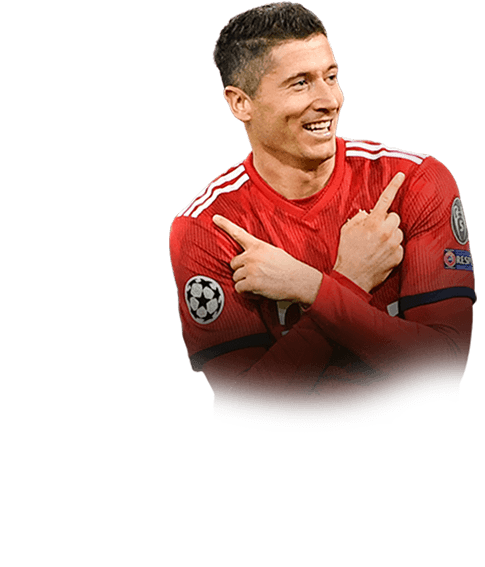 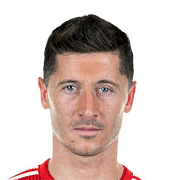 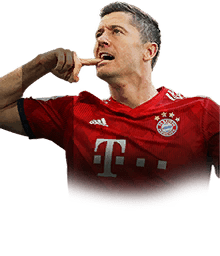