I got him in my Gold 3 rewards and I have an La Liga team so I thought that I could try him out, and I dont regret taking that decision. I subbed him in instead of Griezmann in one game who also is a tank, but I feel like Inaki makes better runs (I´ve him on "get behind the back line"). I slapped a Sniper chem style on him, but his balance stat is still only 63 but I havent noticed anything bad with it, maybe because he has 95 agility. I cant believe he is only 70k.

Shooting, finese shots are mental, and shot power to!

As i said in the text his balance stat is low but you wont notice it.

Heading accuracy is a bit low. 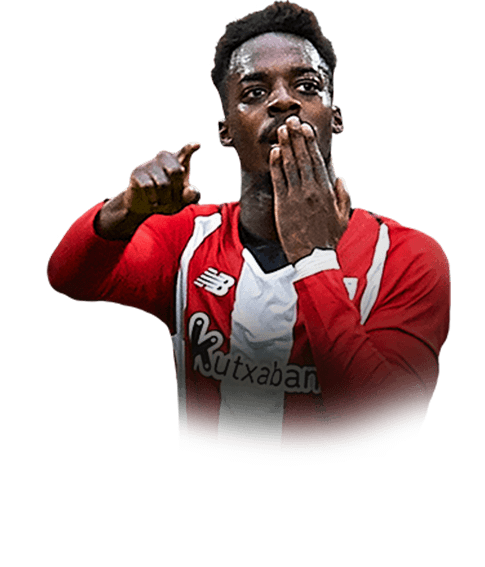 I started the day like: Ok lets waste some money on two 100k Carniball packs. I packed this Inaki guy. Went straight to Futbin to look at his market price. Decent.Then I took a deeper look into his stats. They looked insane. Absolute animalistic, was my first impression. I was thinking. I should maybe try him as a supersub for Falcao UEL Moments. The plan was to wait to see the coming sbcs & flashbacks. The con w...
Read full review