I needed another playmaker that leads the attack from the midfield, and so I decided to play him. I put him in a 4-1-2-1-2 (2) narrow formation, where he was in the left CM position and Luka Modric on the RCM, ancd Casemiro on CDM position, and IF Kramaric in the CAM (for chemistry). And I was really pleased with the results I got from him! He was a really leading player in the midfield, and really changed the game indirectly and directly. He was also having a large contribution defensively and offensively. I put Catalyst Chem style on him so that he would gt that pace boost in addition to the passing boost. As for his Physicality, it was really good, so good that a 5'7 player like him was able to score headers! Hope you enjoyed the review, and that it helped! Really recommend him :) 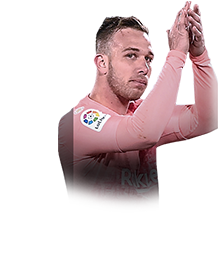 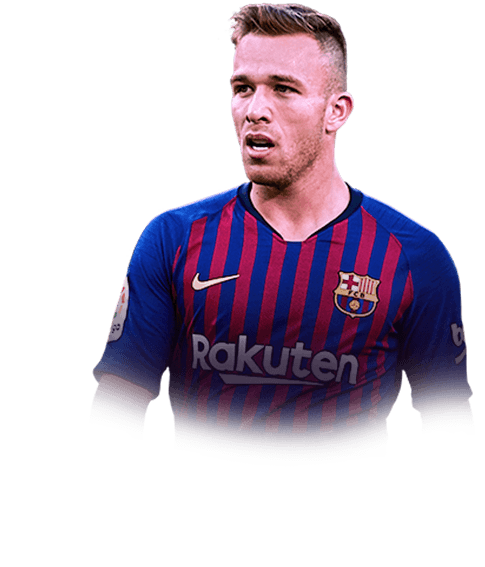 I was looking for a good all round midfielder from liga Santander. Then the Future stars arrived and i wanted to try this card. Only i doubted the card was really good because of his height and strength. But when i played with him you don't have to bother about length because his jumping is crazy. He even scored a few headers. And he feels like 80 strength instead of 70.I played 36 games with im and score...
Read full review

Packed Ramos Motm... sold him, straight away i bougt FFS Arthur... Iniesta 2!!OMG, we should hate EA for this! So many special cards in short time..BUT THIS CARD OMG A LITTLE DREAM HAS COME TRUE!I am a LaLiga Pl...
Read full review 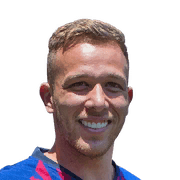 I'm very impressed by Arthur in the game and being a Barcelona fan, I must say I'm very happy with what EA made with him. I play him with Rafinha in the center midfield in a 4-4-1-1 formation and I have to say, he bosses the midfield every game. If I wasn't convinced with Rafinha at first, I was immediatly convinced by Arthur. He is quick, always well positioned and very good with the ball. He is a perfect box to box...
Read full review
0
/600
Update my avatar Dos and don'ts
Top Rated
New
Controversial
Show comments