Most people think of using this Marquinho's card as a CDM due to his great pass and ability with the ball, but also because his strength seems too low for a CB. I must say that, having tried him in division 5 and weekend league, this hasn't been a con at all. His great defending stats alongside with his composure and reactions make him a player who always gets clean tackles and passes the ball to the midfield or even directly the attack without fail. Furthermore, his 91 jumping makes his 6'0" unnoticeable.

Dribbling (very good for a CB)

Maybe physicality but not really a big issue 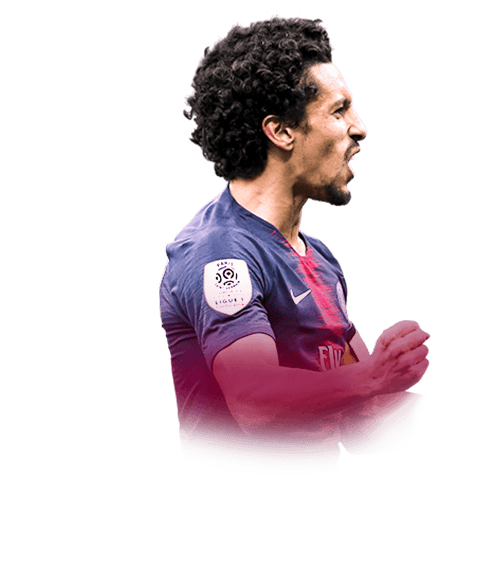 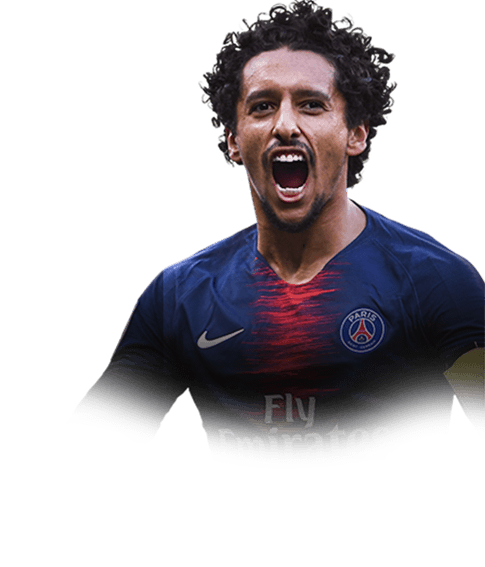 Solid center back, choose to use him because I needed someone with links to Lala and Alisson (see team in link), and he looks better than Thiago Silva. Literally the least seen player on the field. May be the least influential CB I have ever used, he wins the tackles he should, but is nothing special.
Read full review

Got him untradable a while back (when he still was 87-rated) from an the player pick SBC. Used him a while as CB and was pretty happy with him, although he didn't really stood out. Then, I finally had the balls to change him to CDM on 7 chem in the attached squad. (Thinking of buying Cavani CLL and Neymar). What a pleasant suprise! A CDM as a CDM should be. Strong, awesome in defending and a great passer! (90 short p...
Read full review
0
/600
Update my avatar Dos and don'ts
Top Rated
New
Controversial
Show comments