I'm not the richest of FUT players, i don't use real money to play games; everytime there is new good enough Serie A/Premier League player, i make sacrifices to get him, i exchange some of my best untradeables which i don't often use to do the SBCs.

I did the David villa FB SBC, as i had the players to spare for just 60k more, in fact, i panicked, i tought there won't any player i can get in my team, so i tried David villa at 8 chem... not too bad, he scores "nearly" everytime, "nearly" because, everytime, you face Varane, Van Dijk or other physical and fast defender, he's harmless.

So for the first time, i was not happy with an SBC player i had, he's not game changer enough, he won't get me the wins i need. He's just a 4+ player.

2 days later, Perisic is out.

Luckily, i packed Saul and Koke in the same pack, which is great having already already the 85 if Portu, with 3 spanish players, i found a way to do it, but had to wait until WL and Rivals rewards are out to actually do it, sacrifying along the way my 87 headliner Zapata, won't get another update anyway ... :'(

The last one was pretty easy, i managed to do it with spending only 15k with the new 83s and 84 i packed.

At the begining of everymatch, he goes to a defender to ask him : "What is your name ?", the actual 87+ rated defender responds "Well, my name is...", Perisic interrupt him "IT DOESN'T MATTER WHAT YOUR NAME IS !!"... and goal, just like that.

Longshot from the left side of the pitch ? Goal.

Longshot from the right side of the pitch ? Goal.

I actually managed to beat my nemessis, Varane and Ramos with Courtois! me , the average gold 2/3 player managed to finally do it, and with style and multiple times, because you know, everyone has the same team.

He feels so fast with the ball, and everytime he goes behind a defender, it's nearly impossible to catch him, coupled with his strength/ballance/size.

I don't know why, his passes are so good, even though i have players with better passing ratings than him, he's incredible. As i said before, im an average player, mainly because my passing game is not always on point, with Perisic, i actually manage to do those godamn through balls somehow.

The combinations of his physicality, pace and agility is just not fair for opponents, you don't need to do skill moves whatsoever, he's on autopilot mode.

even though you'll miss out one of the best st/cams in the game, you can actually play him with a more defensive role, i think he's a pretty good CM, with his stamina, he actually steals the ball so easily as an ST.

This is where he broke the game, the problem with tall players like Van Dijk, is that even though they have 90+ jumping, thay are sometimes too late to get the ball because of a lack in agility, that's where Perisic comes, it's simply unbelievable ho good his headers are, coupled with good enough ballance(for a 186 cm guy) and agility, his strenght feels so much more than "just" 88.

i don't have a conclusion, i needed one because there is an introduction, just get the player, you won't regret it. 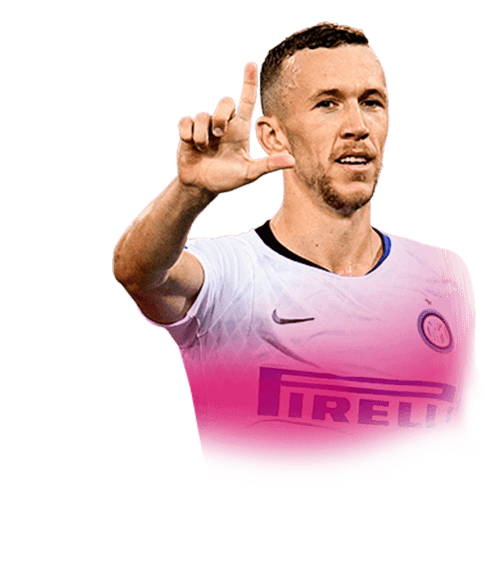 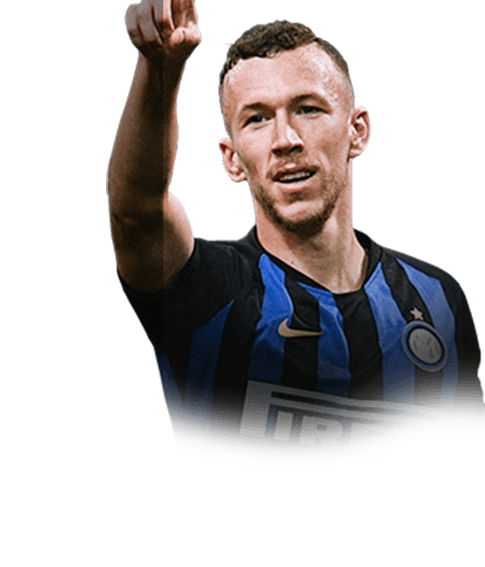 This guy is arguably the best striker I have used in this game. And I have tried many!! The card simply feels broken, it says only 80 finishing but he finishes everything!!I have 22 games with him, DIV 3 and Weekend Leauge. He has 23 goals and 15 assists. Add to that it is very likely Inter will go a long a way in the Europa Leauge. its ...
Read full review 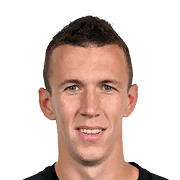 Perisic in Fifa 19 is a godsend. His body type and stats fit the game mechanics nicely. Five star weak foot is just great and 4 star skills is great. Finishing is impeccable and his finesses is amazing. Dribbling - no complaints there. His pace is just too good. With a finisher he is the best. Boys, Id higly recomend this card and if you dont have the coins, buy 82 Visca ( 4-4 Star)
Read full review

Mister Perisic is a awesome player this Fifa. I've played him in two positions: Left Striker and CAM.He is a great striker. Killing in front of goal and capable of a great assist. But if you want the best out of this card. You need to play him as a CAM:Perisic is the best Serie A CAM this year. He is strong and wins headers. He has the best longshot in game, he finishes everything and the best part about this ...
Read full review
0
/600
Update my avatar Dos and don'ts
Top Rated
New
Controversial
Show comments