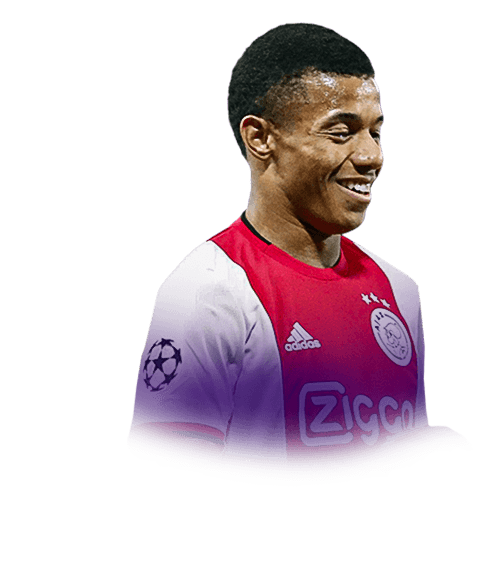 0
Red
Upcoming Matches
P. Chemistry
Squad chemistry
ST
79
RW
84
LW
84
CF
84
RF
84
LF
84
CAM
84
CM
78
RM
83
LM
83
CDM
63
CB
52
LB
61
LWB
65
RB
61
RWB
65
Reset
Basic
Sniper
Finisher
Deadeye
Marksman
Hawk
Artist
Architect
Powerhouse
Maestro
Engine
Sentinel
Guardian
Gladiator
Backbone
Anchor
Hunter
Catalyst
Shadow
Comments
Reviews
0
/600
Update my avatar Dos and don'ts
Top Rated
New
Controversial
Show comments
Top Reviews
Only logged in users can submit a review
A review must be written in English
At least 200 characters are required.
Compare this player to other similar players you have used(optional).
If you import your club to FUTBIN or send us an image with the player data(fill the form below) your review will be marked as verified.
Include what you liked about the player in the pros area and what you disliked about the player in the cons area.
Your review will be manually checked during the next 24 hours.
Chem Style Used
Formations
Position
Rate Player Base Stats (1-10)
Pace
5
Shooting
5
Passing
5
Dribbling
5
Defending
5
Physicality
5
Most Used In:
Submit Review

After using him for roughly 15 games i can confirm that he plays very well. pros- he is good at crossing. his 5 star skills make his card very meta. his shooting felt very good. im not sure why, but if he was in the box he could finish despite his low shooting stats. ajax will almost certainly advance to the knockout rounds, making this card a 90 pace 90 dribbling 80 shooting 80 passing combo/ maybe more if they get further. IMPORTANT - played much MUCH better than ousmane dembele. i have him linking to nicolas tagliafico at left back, who is also VERY good at what he does. i can see this guy being in my team and subs for well over 5 months. maybe even until team of the year. fantastic player. i own messi and i can tell you now he is no cheap messi, but he is still 100 percent worth the coins and can be a very VERY profitible investment in a few months.

one on ones ( he was terrible at one on ones and very often he was the only man it fell to.)

risky workrates ( never comes back to defend as an attacking midfielder )

well let me tell you something.. this card is awsome

and will get upgraded in less then a month

physicality- not realy a huge deal