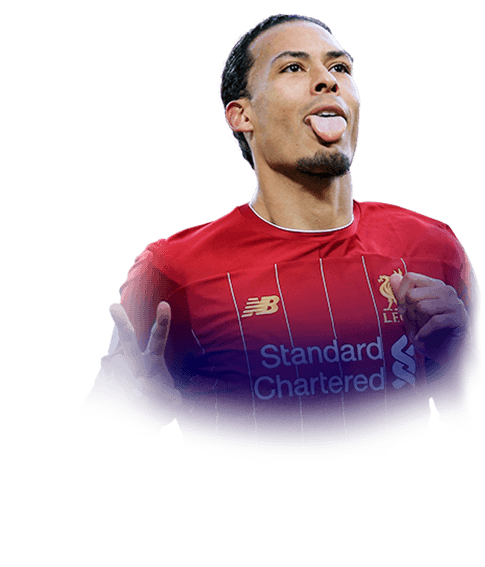 0
Red
Upcoming Matches
P. Chemistry
Squad chemistry
ST
85
RW
84
LW
84
CF
86
RF
86
LF
86
CAM
87
CM
91
RM
86
LM
86
CDM
96
CB
97
LB
92
LWB
91
RB
92
RWB
91
Reset
Basic
Sniper
Finisher
Deadeye
Marksman
Hawk
Artist
Architect
Powerhouse
Maestro
Engine
Sentinel
Guardian
Gladiator
Backbone
Anchor
Hunter
Catalyst
Shadow
Comments
Reviews
0
/600
Update my avatar Dos and don'ts
Top Rated
New
Controversial
Show comments
Top Reviews
Only logged in users can submit a review
A review must be written in English
At least 200 characters are required.
Compare this player to other similar players you have used(optional).
If you import your club to FUTBIN or send us an image with the player data(fill the form below) your review will be marked as verified.
Include what you liked about the player in the pros area and what you disliked about the player in the cons area.
Your review will be manually checked during the next 24 hours.
Chem Style Used
Formations
Position
Rate Player Base Stats (1-10)
Pace
5
Shooting
5
Passing
5
Dribbling
5
Defending
5
Physicality
5
Most Used In:
Submit Review

Disappointed is too weak to describe my feeling about this card. I was lucky to pack this untradable TOTY Van Dijk, at least I thought I was. I played my first FUT Champ with him and... it was a disaster, probably one of the worst CB I used. I've done a bad perfomance this week end but my Diego Carlos was so much better. Van Dijk TOTY is used to pass next to the ball without catching it, he is a pro to deflect the ball for the opponent or to push the air with his shoulder.

His head game is very good in defensive or offensive action.

Very good passing and shooting for a CB

Pretty agile and fast for a CB

Hard to describe but he give this feeling to slide on the pitch everytime he gets close the opponent. When you try to push the attacker, he is often pushing next to the opponent instead of pushing him... Sad to write this but I was very disappointed, I am thinking of mooving him out of the team... even if he is untradable. 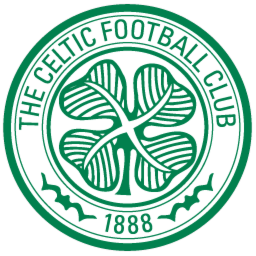