I bought Morales at the start of Fifa 20 and he's been my only striker so far, which shows how good he is. In my first 2 placement matches (I won 1 drew 1), he scored a hat-trick in both. He can shoot well on his left side, which is his weaker foot. The Chemistry style I used was sniper, which boosts his finishing to an unbelievable 98, as well as 98 dribbling and 90 composure. His workrates (H/M) is very ideal, as is his 4 star combo of skills and weak foot. In-game I use 433(2), and his instructions are set to get in behind, which he does brilliantly due to his 89 pace. I am in Div 5. His passing is decent and is good enough for me. The only downside is his physicality - he isn't very strong and not very good at jumping. Overall, I would highly recommend using this card - he is the best value for coins striker out there. 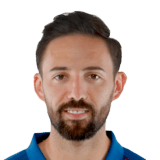 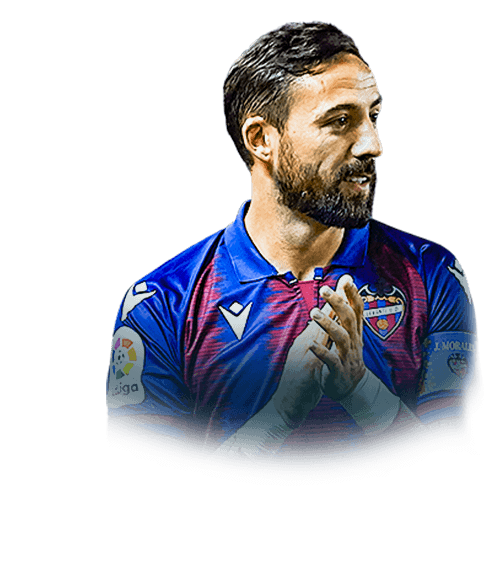 Really don't understand all the hate on this card. Yeah. he might not be the player you wanted and he might be a bit overpriced. But that's because of market prices ATM. I loved his normal gold card and did this SBC for around 100k and i think he is totally worth it. I'v used him for 5 WL games now with sniper and let me tell you. HE FEELS MUCH BETT...
Read full review

Well it's the beginning of a new FUT cycle. I started with a La Liga team and I was looking for a cheap striker in La Liga. Well then I found this beast and his name is José Morales! His price is only around 10k but he is better value than a Jesus or Inaki Williams who are both really expensive. His 4 star weakfoot and skillmoves is what a striker needs. He has also high/medium workrates which is perfect for a striker.
Read full review 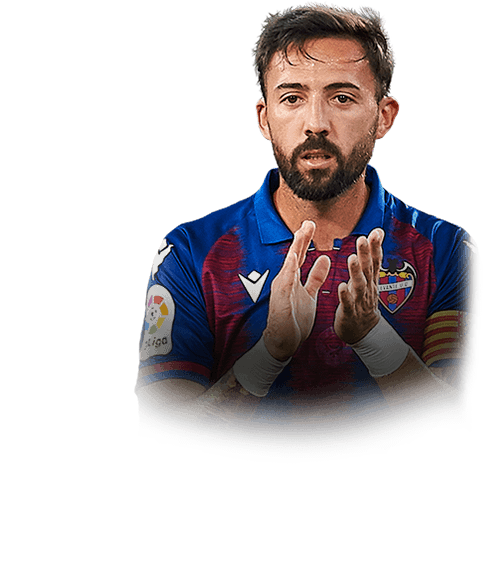 Alright, so i first saw this card when the season came out so i decided to grind for him. Believe it or not the 82 version did miracles for me during icon swaps (the la liga one) so i was really excited to try this out. I used him in a 4-5-1 formation but changes it in-game so that him and totssf vardy were my strikers. At first i used a basic chem style on him but i later on changed it to a marksman. I really enjoyed the ...
Read full review
0
/600
Update my avatar Dos and don'ts
Top Rated
New
Controversial
Show comments