I know you want to start plating fifa, so I will keep it short. Besides Van Dijk, Scream Romagnoli, Varane, and icons, Lenglet is the best CB in this fifa right now. He is quick and agile so he is able to catch up with players on breakaways. However, he has such good defensive positioning and tackling, that he rarely needs to recover. While he isnt the tallest player, he is fast and strong enough to win most headers. I played him beside an untradeable lucas hernandez, and both are class. If you are on the fence about paying the 120k for him, do it. You will not regret it, and this is backed by the fact that his price keeps rising, as people realize he is so good, unlike other players whos prices are going down since the release. 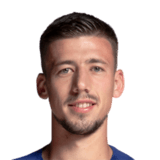 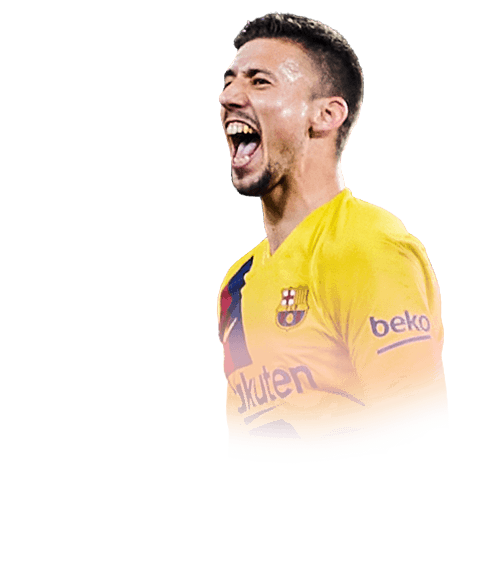 Here we are, after waiting for almost one year we finally get an upgraded version of the most "I don't know how the hell his gold card is so good" player, Mr Lenglet himself. Now to be honest in the early stages of the game I hated this card so much, honestly. His stats weren't that special compared to other 80+ defenders but he played like he was a god damn 99 rated from the st...
Read full review

So in the beginning of the game i got militao and hermoso (who' also good for 1k coin) after i got my forwards i decided to change hermoso for a better defender and i try this guy out! WHAT A PLAYER! He's so strong so good positioning on deffense he's got very very long legs like a tree he got everything what you needed from a CB. VALUE FOR MONEY!
Read full review

So let's start with a simple question..Which defender scares you the most?? For me it's flashback militao, and after him here comes the new beast!! Hands down, the best center back in the game! First of all i need to tell you that i am not very good at defending, and i finish like gold 2 every week. Completed him and tried him out in the weekend league, after 7 games i can assure u he's broken, his defensive positioning is ...
Read full review
0
/600
Update my avatar Dos and don'ts
Top Rated
New
Controversial
Show comments