OK, You have the coins, buy him. Simple. I used him as a super sub, he was ok. I played with him on ten chem, he is different, so good it changes the way you play fifa. In fifa 19 before it was patched, certain players could score finesse shots from a long way out, but in this game with Orsic? Hold B and RB (or R1 and square?) from anywhere on his strong foot and it goes in. I by far the best card I've used. Use him in a position with only two links, then as a left back get Šime Vrsaljko from Athletico (ik hes a rb but hes decent with a shadow on 7 chem). You could have ronaldo and Orsic as strikers, and Ronald gets outclassed.

Game becomes less fun because he will always score 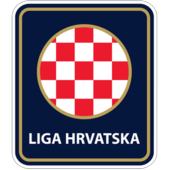 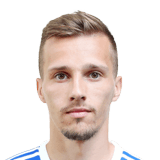 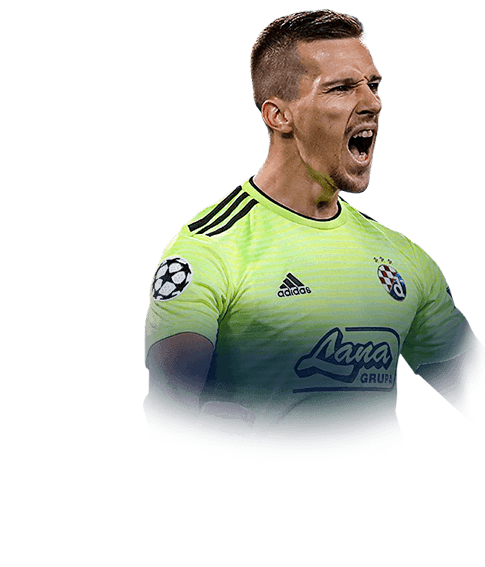 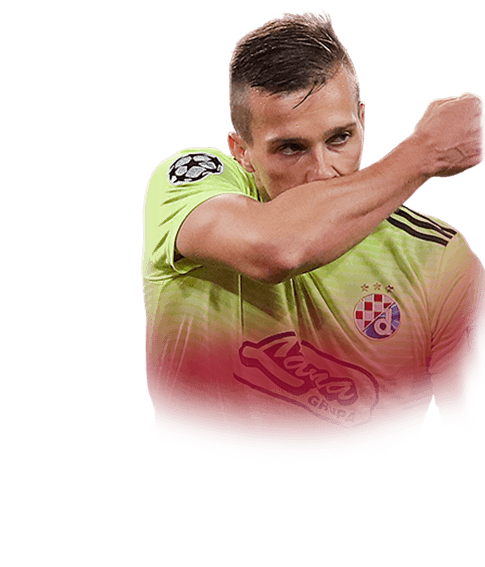