I was lucky enough to have IF Mbappe over red picks. I never thought that this could ever happen otherwise I wouldn't have ever bought that card even if I had the coins.

First and foremost I would like to talk about his pace.IF Mbappe is definitely the fastest player in the game. Hands down I even put engine on him so I can have him at max pace, boost his agilty and balance which makes him feel even faster.

Now about his shooting which could be very inconsistent sometimes. I have tried his NIF and I can say that the IF doesn't feel of an upgrade over his shooting. He still misses easy 1 on 1 chances against the keeper. Although his shooting gets boosted significantly with Finisher (I've given him a try with finisher as well) it still remains not good enough in my opinion.

He does live up to his passing though it's not phenomenal it's as good as you would suggest.

Dribbling wise he is extremely good. I love dribbling with him as he has some unique dribbling animations which make him very hard to tackle and very often he would get you a penalty due to his pace as well.

His physicality is definitely enough for a Winger/Striker. 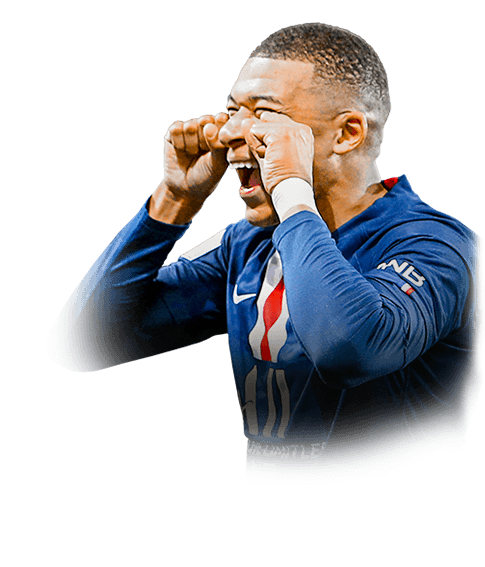 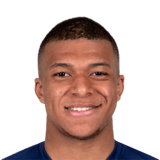 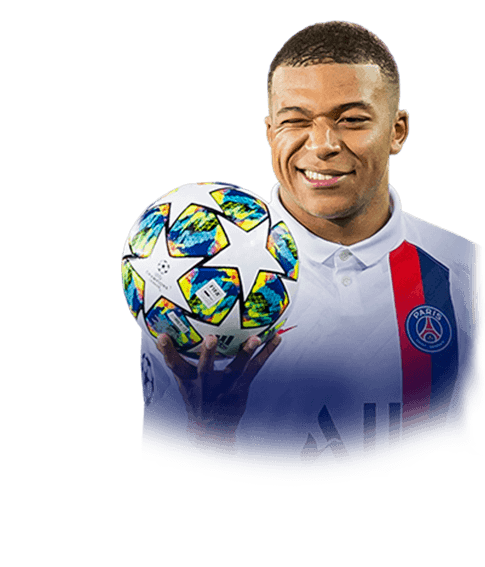 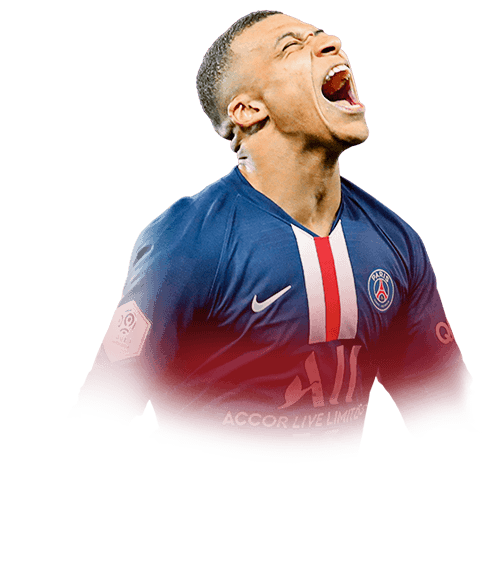