As a United fan, when I first saw this card I needed him in my team. I made a few sales and in a hour or two he was in my club. I had some WL games to finish and I couldn't wait to try him out. In a 4-1-2-1-2 (2) along side Reus and RTTF Sancho I thought he would be perfect. With a sniper chem style, Martial didn't get much involved in scoring or assisting, which is totally okay because I was just getting used to him. However, after the third game I started to think that Martial isn't "the card." He couldn't finish at all, easy or hard, and passing around the box was difficult for him. And I didn't think it was me using him wrong because Sancho and Reus were still producing but I still decided to give Martial a few more games because my WL was coming to an end. Finally in the last game he scored his first goal, mind you it was a pass around the keeper and he walked it into the net but that was it for Martial in my team.

The whole card in general does not feel like an upgrade at all. Buying his normal card at 15k is just as good. 91 pace is an absolute lie for this card. I found it troubling to break away from defenders even when I pushed the ball forward.

He had trouble finishing anywhere close to goal. His finesse shots didn't bend and he couldn't find the corners. His 3 star weak foot is horrendous, anything on his left foot was missing no matter how close you are to the net.

His passing was average, he could make good short passes and his long balls were too bad either.

His dribbling was less than average. It felt equivalent to his normal card. Not as agile, ball rolls and fake shots were slow. And his first touch was not good at all.

His physical was average as well. He was strong in certain areas but other areas he felt weak and lost the ball easily. Stamina was also average but good enough to have on any player.

Lastly 600k for this card is a complete rip off. I would prefer players like Mane, Hazard, or Baby Nedved. 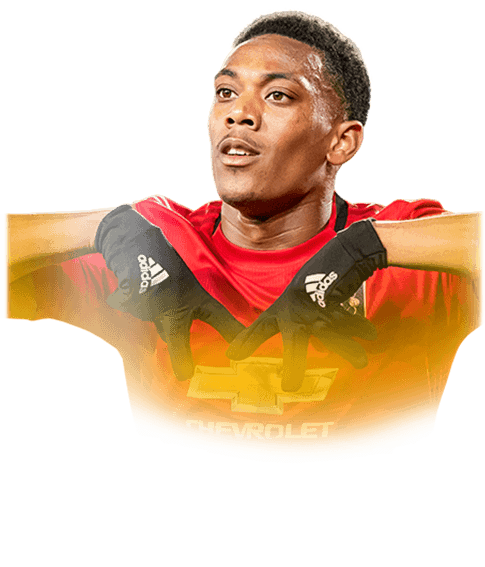 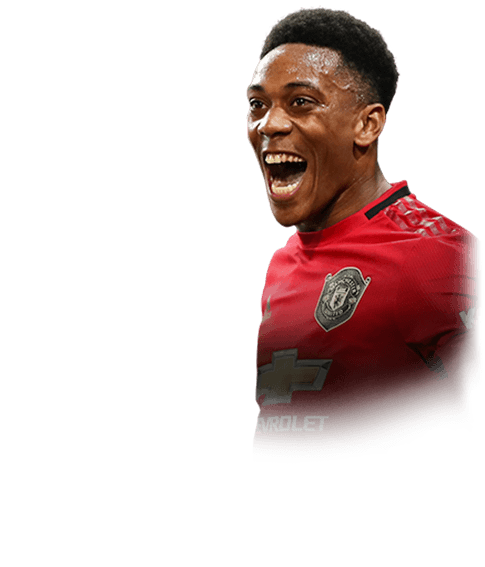 I like Martial because i am a united fan and i have been in like 10 years. Martial has always been a good player for united and still is, but sadly Martials dribbling hasn't always been good and that made him feel very sluggish and slow to turn with.LUCKILY Martial have got this new inform that is a complete out of your mind card. The card bangs goals in and with his finesse shot trait combined with that 88 sh...
Read full review

Solid player, with nice dribbling and shooting. His speed is exceptional and i like his finishing, shoot power and burst with hawk chem style. His passing is bit off sometimes but i consider this to be acceptable. His height and strength for a winger are really good and with 4star skills you can dribble pass any opponent. The only big downside is his weak foot.
Read full review 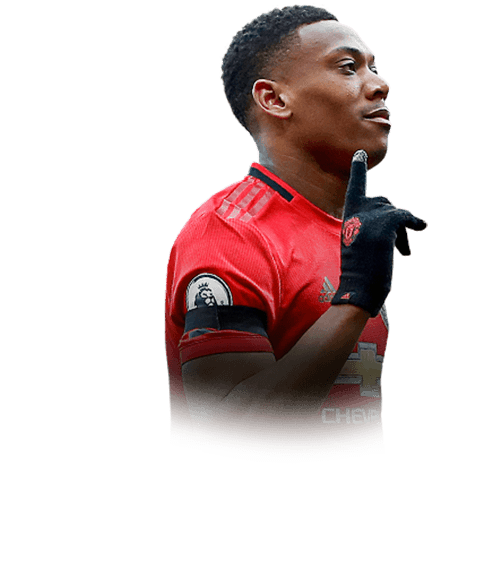 Unbelievably underrated card on this game, his finishing in the box may be the best I've used this year, for some reason this card plays much better than his stats suggest. His dribbling is solid but may feel slighty clunky the odd time due to his height. His strength also feels in the mid 80s and he feels very strong in game (probably his height making it feel this way tbh). His weak foot feels broken btw, feels like a 4* ...
Read full review
0
/600
Update my avatar Dos and don'ts
Top Rated
New
Controversial
Show comments