I struggled for ages to find the right midfield and attacking players to fit my style. I tried POTM Vardy, Inaki Williams, Scream Gameiro, Reus, etc. but none of them were consistently good for me. Then I decided to switch things up and try out Lucas, Sissoko, and Dele because I'm a spurs fan. Maybe it is just the magic of being a fan but those players were fantastic for me. Then this card came out and I decided I needed to get this card. The dynamic image alone was all the convincing I needed. I bought this card at a rather high price but have no regrets. He has been fantastic for me in every sense. I played a couple games with him in my main squad but I primarily used him for the icon swap objectives and he scored upwards of 12 goals over those 6 games. 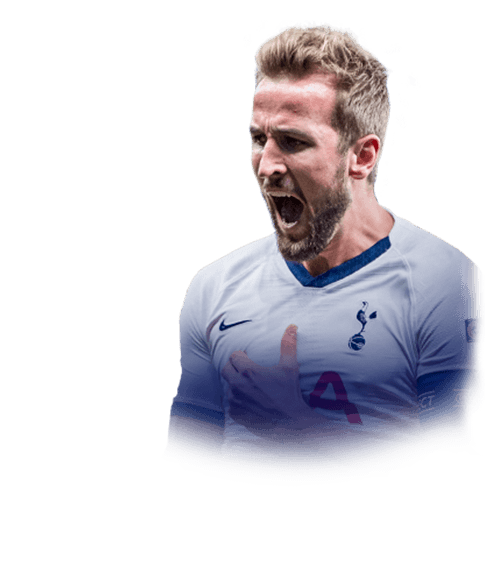 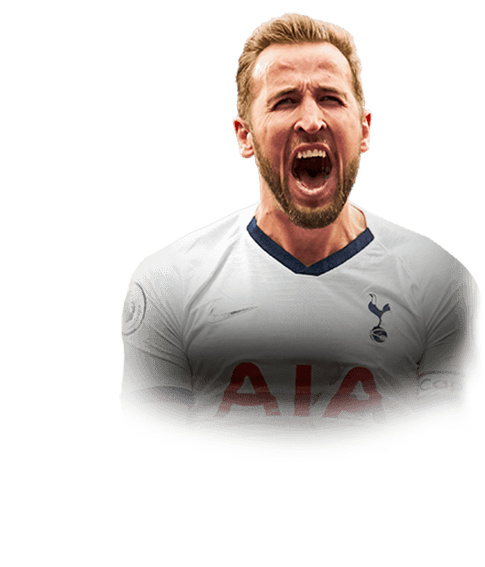