I'm lucky enough to pack this card from PL upgrades (and 96 De Ligt from 2 player upgrades). Because I already have 92 Zanetti from Icon Swaps, I thought of moving him to LB and put Trent at RB. But after I saw his stats again, I feel like they would be wasted as a fullback. 99 shot power, maxed out passing, brilliant agility and balance, 4 star weak foot. So, I start at him at RW on 7 chem (https://www.futbin.com/20/squad/10930271) and change him in game to be the box to box CDM alongside 84 Kalvin (https://www.futbin.com/20/squad/12787781). I use sniper (on 7 chem) to boost his finishing to 84 and all his dribbling to 90s.

I'm a United fan (I know lol). Having a Leeds player and a Liverpool player as my double pivot hurts me. BUT, they bossed the midfield every match. Because of Trent (and this squad entirely), I went 16-0 for the first time this year, and I'm usually only a gold 3/gold 2 player. This makes me went to top 100 (and then got smashed by every opponent I got and stopped at 16-5. gold 3 again lol).

Dribbling: 90s for all dribbling stats with sniper. Feels very agile and responsive.

Shooting: This is the most surprising. With 99 positioning and high attacking work rate, he always makes intelligent runs and will finish 9/10 chances. His long shots will at least lead to a corner but he scores some as well.

Defending: He always gets the ball back with his 90s defensive stats backed with nice pace and aggression.

Physical: He's not a Van Dijk but his aggression makes for it. Also 99 stamina so he can run up and down for a full 120 minutes with no problem.

I tried him at RB. Yes he's good there, but I feel like Zanetti or even gold Semedo can just be as good as Trent at RB. Try him as box to box and you'll be impressed.

Not as strong as Van Dijk 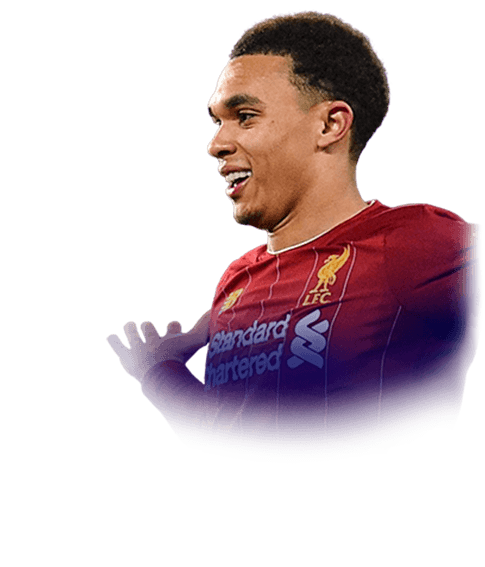 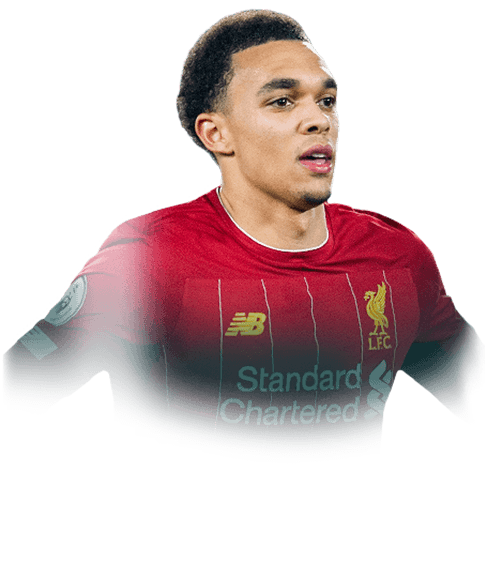 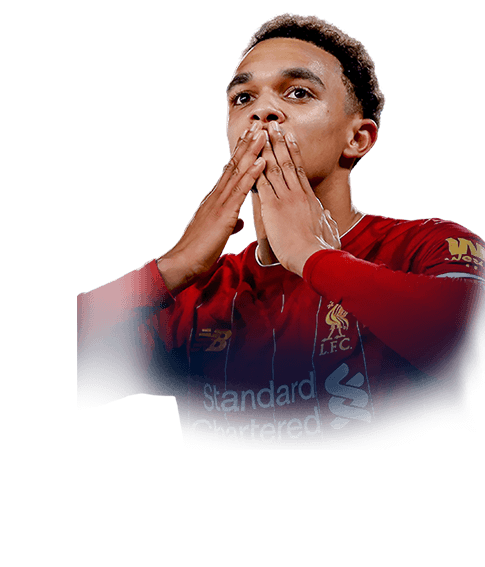 I have been using Zanetti prime from swaps 1 and he's awesome. But when I tried this card: Holy ****. Poor Zanetti has to leave the club after 700+ games. My man TAA has it all. He can defend, attack, dribble, tackle, f*cking fly. Don't hesitate. This card at less than 400k, hell less than 700k is a steal. The only downside, 3*SM is a bit misleading, but f*ck that. If everyone and their mother had 4 * skills, this game woul...
Read full review
0
/600
Update my avatar Dos and don'ts
Top Rated
New
Controversial
Show comments