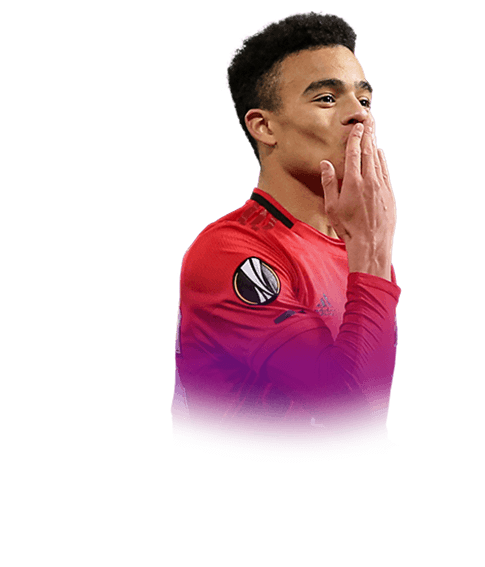 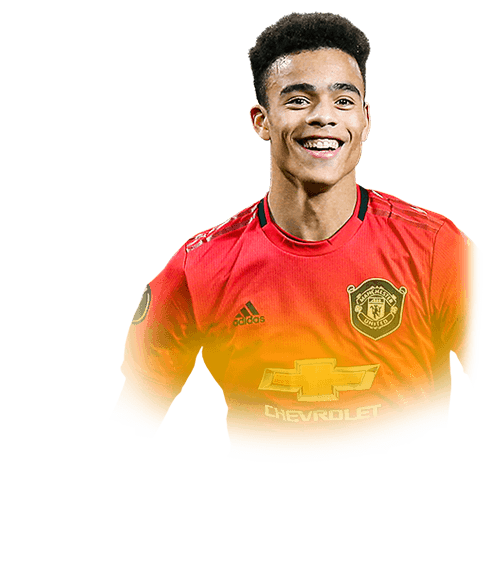 I was a little bit skeptical about this hard. It looked really like an overpriced card of crazily hyped player. I admit, in real life Mason Greenwood is a promising young talent, but we all know that it doesn't mean, that he will be same guy in FIFA game. That's why when it came out I didn't buy him for 1.1kk. I also didn't buy him when he was 1.4kkm, but after it went back to lower price I gave him a shot replacing my awes...
Read full review

Mason Greenwood is a MADNESS!

I haven't played Ultimate Team much since TOTSSF was released because let's be honest EA fucked the game this year. However, as a United fan and someone who has a lot of respect for Greenwood, I did the SBC. For fut champs, I typically finish Gold 1 but that was before I got this card. Now, I don't play anymore because I can't be asked to play against either a full you know what La Liga team or a sweaty Ligue 1 attack. ...
Read full review
0
/600
Update my avatar Dos and don'ts
Top Rated
New
Controversial
Show comments