First of all if you're reading this review I guess you're a Chelsea fan or you like the player, because his card isn't very attractive.

If you consider getting another LB who seems to be better just go for it, but know that Azpi isn't that bad.

Now of course he isn't the best or even one of the best but he's actually alright and surprised me, I use him as an actual LB with Shadow, which makes him fast enough to keep up with most 80 to 89 pace attackers, now if you're against a 90+ pace attacker you'll need to defend well which he does because he is very good defensively, that's his best ability, in 1v1 defending I'm always confident with him.

Now it's true that he's on his wrong foot, and that could make you uncomfortable from times to times but once you get used to it, it opens different passing options than before and most of people are confused because you use your LB's right foot, and he's good at passing so it can play to your advantage.

One against one defending

On his wrong foot 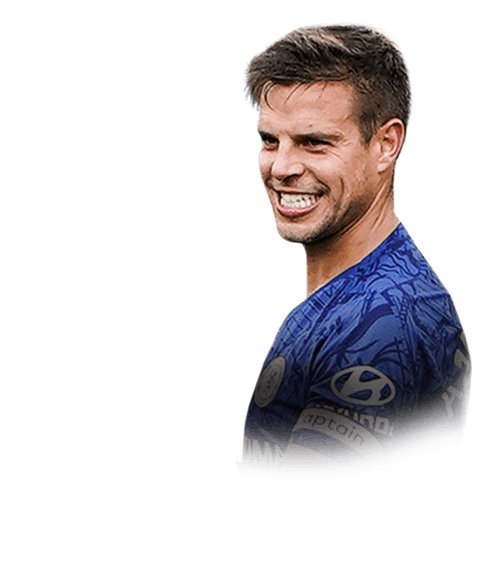 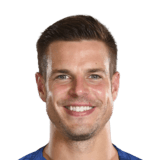 Since I've loved Azpilicuetas cards in the previous Fifas (especially his 86 rated base CB card), this flashback was a must-buy for me. Looking at comments and the tons of downvotes he got, I feel like I have to stand up for my Spanish brother Cesar. First of all, his price is totally okay. Vvd goes for 400k. Flashback David Luiz was 550k. Scream Otamendi, who is HORRIBLE, still goes for 160k. 200k for an 88-rated Sp...
Read full review

(5 Games played in WL)I was looking for a reliable CB as this card was released. VVD hasn't been cutting it for me as he kept giving the ball away in dangerous situations. Azpilicueta has great agility and balance stats for a CB, and combined with his great pace, you wont be needing to apply a shadow or anchor. he manages to keep strikers such as Mbappe at bay and with sentinel, he becomes a real intercept...
Read full review
0
/600
Update my avatar Dos and don'ts
Top Rated
New
Controversial
Show comments