Tammy Abraham was such a good buy for me. He may not be rapid but he's fast enough, and if you give him any sight of goal he smashes it into the top corner. I play him in a front two with future stars Moise Kean. Tammy Abraham pretty much always outscores Kean, even though Kean cost me quite a bit more. Tammy Abraham pretty much scores a goal per game for me however I recommend that you get fast wingers to play with him as he is not the kind of striker that makes his own chances by dribbling and pace abusing defenders, he is the kind of player that if you give him the service then he almost always finishes it. Last week I packed Harry Kane, so my first thought was to bring him into the team instead of Abraham as he has a better card. However Kane was very disappointing compared to Abraham and felt so much slower than Abraham, and seemed to get robbed off the ball too much. So I quite swiftly brought my number 1 striker (Tammy Abraham) back into the team, and now I'm back to score goals for fun. Furthermore, as he is a headliners his card could get an upgrade so his stats will be even better. I use deadeye chemistry style on him which just makes him even more of a beast. However, I would also recommend him playing in a strike partnership. Overall, Abraham is a brilliant buy for 37k as he offers precise finishing, an aerial pressure, strength, and good enough speed.

- Need to have fast wingers.

- Better with a strike partner. 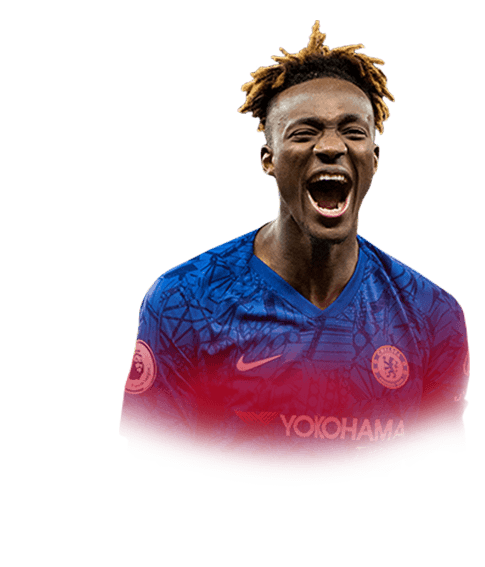 Hey guys, this is my first Fifa review. Im doing Tammy Abraham, who i replaced for SIF Haaland, in which i don't regret it. I didn't expect much but holy shit he can perform like he's someone who's worth 200k. 7 games, 12 goals, 1 assist, idk how but hes got two hat tricks for me, two braces, two games with one goal. He is probs one of the best strikers I've used with POTM Sadio Mane and 92 Harry Kane. Good advice, dont use...
Read full review 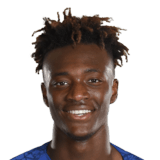 At first you may think im trolling but Tammy is acually the best striker i have used. I first started with loan aguero and then rodrigo but Tammy out shines both of them. At first i just bought him beacuse he was discard price and i thought he would be ok but both his pace and dibbeling has suprised me alot and his shooting is as consistant as u would think he, doesnt missin the box and his shots are faster than the speed ...
Read full review
0
/600
Update my avatar Dos and don'ts
Top Rated
New
Controversial
Show comments