Before we begin, this is my first review. But I feel compelled to write this as there is no accurate and detailed review done to date that does this player justice.

Every year I play FIFA, I create my beloved La Liga squad and stick with it for the entire game. I have a preference for playing with players I watch and admire in real life rather than chasing META players, so you can imagine how ecstatic I was to see this card released.

SNIPER chemistry and it's game over. That 5 star weak foot is an automatic and instant game changer. Rodrigo has always had a strong left foot but now he's FINISHING EVERYTHING with both feet. He has the speed and agility to turn even the toughest of back lines inside out and with 94 standard pace, he catching 99% of through balls while leaving defenders in their wake.

99 finishing, 95 positioning, 90 shot power. Oh, and did I mention his traits: Outside of the foot shot / Playmaker / Finesse shot / Technical Dribbler. WOW.

Rodrigo dribbling is that of wonders for a striker. Again with the sniper chemistry, he has 99 dribbling and 95 ball control with 95 reactions and 99 agility. He simply glides on the ball passing players with ease with his 89 short passing more then enough to comfortably execute a one-two with another player before breaking onto goal.

I have read that FUT players were put off by his SBC price tag - don't be. If you have a La Liga squad - it's a no brainer. In my opinion, this is the best striker card released in La Liga (not including Messi's shapeshifter or IF's because that's another level). I gave up POTM Suarez and 88 Werner for him and I have not a single regret. His debut in last weeks WL was 16 goals in my first 9 matches (6 assists which is decent).

In summary, if you have the coins and the team to put him into. DO IT. Since obtaining him, I'm getting rage quits from teams with the likes of Pele, Ronaldinho, Messi etc and it has FINALLY restored some joy in what has easily been the worst FIFA in years.

Outside of the foot shot 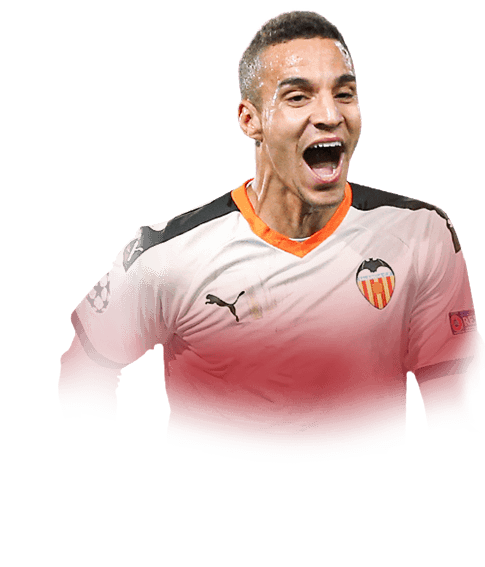 very strong attacker, deadly shot ....... not known but in the area is a snake.he is the typical player who changes your super sub games.I recommend it because it is the right mix of agility shooting speed and strength.PROshotagilitygoal instinctcontronone
Read full review 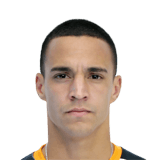 When I first saw the Rodrigo SBC, my first response was WOW a new Premier League Striker, that could be fun, glad to see Leeds United in the Premier League. Then when I came back to reality and realized that Leeds is still considered a Championship level squad for FIFA 20, I was a bit reluctant to complete the SBC, ESPECIALLY when it costs an 85 rated Squad to complete.But hey, it's September, we've got t...
Read full review

When this card was released I knew I had to get it, because of the 5* Weak Foot. I had been looking for a striker with 5* Weak foot for a long time and this man was no dissapointment. At first I played him as a striker and he did just what a striker should, scored goals. However, I brought Dalglish into the team and moved Rodrigo down to CAM and he is still just as prolific and a great assist maker aswell. All 103 games wer...
Read full review
0
/600
Update my avatar Dos and don'ts
Top Rated
New
Controversial
Show comments