The day that EA releases the PL TOTS, I had the luck of pack him. Instantly I fit him into my team like an ST in a 4-2-3-1 formation.

He has a good pace but sometimes CB's like Van Dijk or Varane run faster than Aguero, I feel him sometimes very slow.

I think this is his best stat, he scores a lot of goals, you can shoot since outside the area. But I think his weak foot is a problem because he fails a lot of shoots with his WF.

He has a good pass, he has a lot of vision and a lot of short passing, but he doesn't have a good long passing.

He has very good dribbling, he has very agility and balance, less agility he has all stats from dribbling in 98 and 99, and this is a very good point of him.

He doesn't have a very good defending, but sometimes he steals some balls, and this helps me a lot of.

He has a lot of jumping but when the defence are tall, he loses all the air balls.

He has a lot of stamina, he never feels tired, he always runs all the match.

He is very strong, but CB's that have a good strong as well can throw him to the ground.

He has 78 of aggression and its bad when he is fighting for a ball. 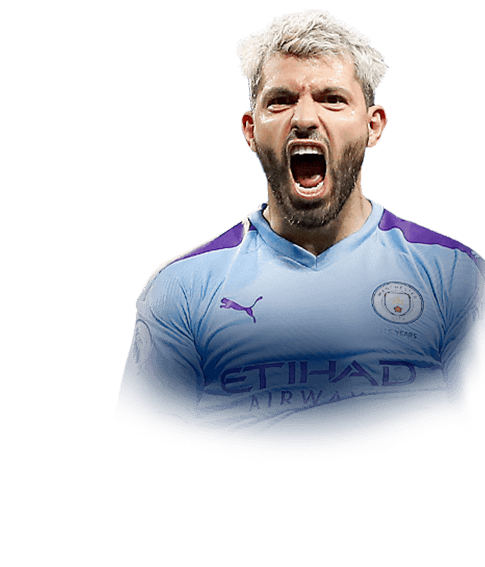 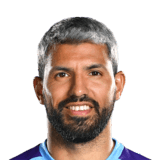 This is my first review - so I'm truly sorry if I write anything incorrect or if I simply just can't write English at all.I was lucky enough to pack this son of a God in a 7,5k pack (1/240 packs I opened from FP) - and let me tell you: He might as well be God himself. I didn't get through the first five rivals matches well, and I ended up in Division 8 - please still hear me out. Aguero has scored a stunni...
Read full review 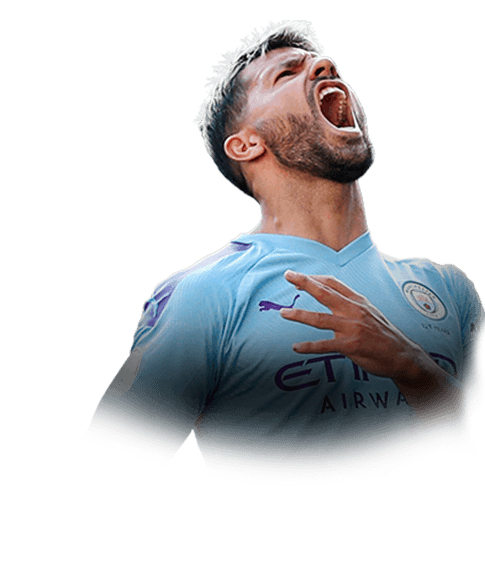 This title is perfect, because this is all you will hear when you buy this card. This man, this beast, this legend. He just won't stop. It doesn't matter what he has to do, he will do it. Ya need that sweaty kickoff dribbling goal? Sergio. You need him to get in behind and run faster than usain bolt? Sergio. You need him to hold the ball to give a almost perfect Pirlo-like through ball on your sweaty ass Rashford or Werner?...
Read full review

Many reviews out there are made on using a player for 2 or 3 games But for me it's important to see how a player performs in a longer period.I was lucky to pack this guy as an untradable on saturday after the Premier League TOTS was released. I decided to use him alongside Butragueno Prime Moments in a 442 formation in my WL, which was by far the most sweatiest one this year (PL TOTS rewards coming).
Read full review
0
/600
Update my avatar Dos and don'ts
Top Rated
New
Controversial
Show comments