Where do i start? To start he is just all round a beast that's literally it. I'm aware this is the first review here so i will try to be as useful as possible. (Basic Info): cm, basic, (10 chem).

Pace: Bloody brilliant as he is 5"9 and has the better combo of acc. and sprint speed. He is always running to the ball which is so effective!

Shooting: Well his shooting isn't the greatest but hey he can still finish 1v1's easily and take a chance or 2 long range every now and then so not to shabby.

Passing: Holy moly every long ball he does the commentator always complements it! thats when you know he is a good passer 89 long passing is a joke the 90 vision increases that stat and also that short passing is so good it actually goes to the player you want it to, yeah i know out of this world...

Dribbling: Basic chem style completes him 100%, he is so quick to turn and weaving the way out of a sticky situation + his perfect height for this fifa. Basically he will 99% get out of a sticky situation because of his composure+vision. Don't forget his reactions absolutely vital when in the center as it could decide the win by winning a rebound pass or a unbelievable interception.

Defending: Wowee, his defending is like Kante on amphetamines it is so good, again could decide/ or in my case did decide the outcome of games with crucial tackles in our half with then his deadly long balls to start a counter attack. his height limits his heading obviously** not to important though in this fifa.

Physical: Being 5"9 limits him a little but in my experience he literally a pocket rocket with his nudges but moreover, the aggression+stamina is such a deadly duo, he is always on the ball no matter if I'm attacking or defending it is so great and he can 100% last 90mins

In conclusion: he is probably the most worth it card out there, end game, here forever, he is so good in every aspect. Time for goals and assists (they don't matter he gets 7.8-8.2 rating without any assists or goals) 24 games 6 goals, 14 assists. to be fair as a defensive box to box those are some pretty nice stats but again he is a play creator. Played mostly rivals with a couple fut champs, if your really must know i get range from gold1-gold3 yes very broad but thats fifa for ya. 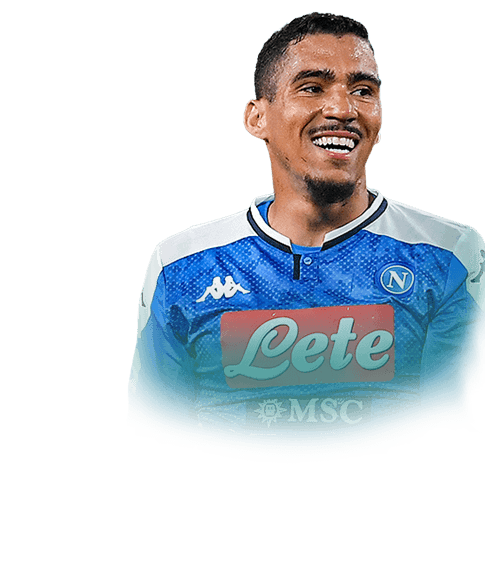 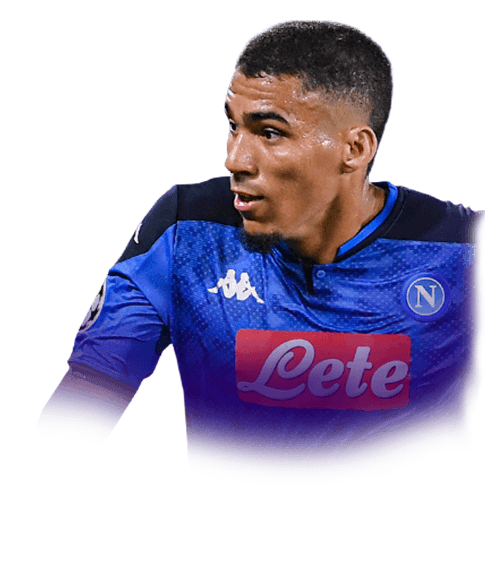 Road to the Final Allan

This card is amazing, I've used him in a couple of different positions and formations, and most of the he is best as a cm or cdm.He is a card that will definitely get upgraded once or twice and he will be worth the coins as his only going to go up in price. Passing could be better as well as shooting, but they both do the job.
Read full review 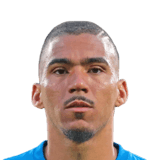 Absolute machine. He is ALWAYS where you need him to be defensively, plus the anchor chemistry style brings everything in Defending into high 80's, lovely! He also chimes up with a lovely assist every now and again. But I would defo recommend if you're looking for a solid defensive option, would pick over Matuidi everyday because Allan can also attack when needed!
Read full review

Best CM/ CDM for the price. Not only he intercepts anything, but he also feels so smooth on the ball. It is really hard to take the ball from him. His shooting also quite decent. He has a high attacking work rate, but his stamina is more than enough to run from one end to the pitch to the other. I paired him with Nainggolan and I can tell you Allan is the sole heart of my midfield.
Read full review
0
/600
Click here to verify your account in order to comment Update my avatar Dos and don'ts
Top Rated
New
Controversial
Show comments