If you have read my previous reviews, you would know that I worship 87 Halaand but he wasn't scoring as much so I decided to look for a cheap replacement less than 100k when I saw this man's SBC, which I assumed would be around 60-70k and thought maybe he would work but had better options but then I saw his price. 35k for a 90 rated striker! I originally used him off the bench but I started playing him in the team. I linked him with Icons and that TOTSSF Renato Augusto that I bought with my remaining coins. He is currently sitting on 11 goals in 5 games. Here is how it went:

I haven't got a amazing team and mostly rely on players I took from Icon Swaps in my team so I figured out a way to link him in, but China is not a easy nation to get chemistry with. He used to be Brazilian but unfortunately changed nations to China (however if the SBC card was Brazilian it would have cost 100k+) which meant I had to play some players off chemistry and bench some off my best players, such as 93 Witsel and 94 Kostic (who I got from the guaranteed Bundesliga pack).

Very worth it for the price, whether he is a super sub or a starter or even SBC fodder, he is very cheap for A. his rating and B. is card.

With a Hawk he plays the Halaand role in my team, pacy but strong at the same time. There are a few chemistry styles that look good on him but I think Hawk is the best

Not a Kent or a Neymar when dribbling but does a good job. He is smooth on the ball and makes a lot of runs to get in behind. Not as effective against 90+ pace defenders but does a good job holding his own. 4 star 4 star is pretty good and he plays well on either foot. His Sprint Speed is a lot better than 88 in game though I feel that he only has around 90-95 acceleration, but this may be due to my play style.

He is very good at 1 on 1's but don't expect him to be scoring long shots. Not actually that great at finesse shots but one on one he almost always buries it and his near post shots are bullets. lethal finisher. 99 pens means he knows where the top corner is and he is great at volleys, once hitting a volley first time without bouncing from outside the box off the post and in.

I mean it's all right and he is very good at one two's but he isn't great when it comes to long passes. I think he is a good passer but he is't De Bruyne or Pirlo esque.

I like my strikers to be ale to go toe to toe with defenders and he is just that. His strength stat at 93 is amazing and many a time I have seen him muscle off his defender. He always gives the defender a challenge and with a Hawk has +90 in all of his physical stats apart from 89 aggression. His Stamina is good enough to last the full 90 and even extra time and he seems taller than 5'11, always competing for headers with that 99 jumping and 87 heading accuracy.

Overall he is a fun card and I am not a Mbappe - Neymar - Ben Yedder player so I like to experiment with cards and I think he is a great pickup for only 40k.

Over the top passes 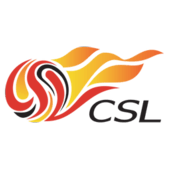 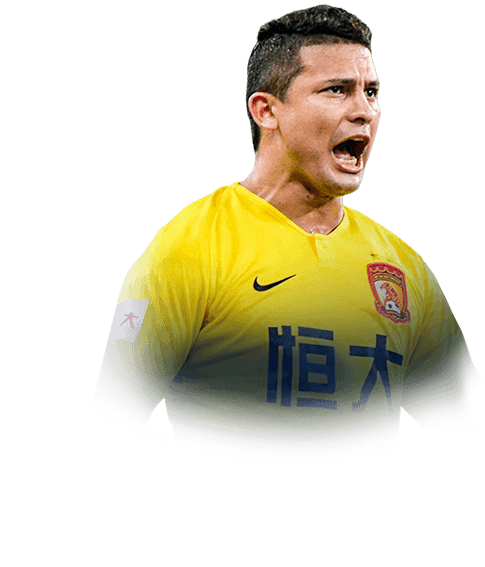 Elkeson is just an beast, he finishes every ball from every angle and every direction!!!
Read full review
0
/600
Update my avatar Dos and don'ts
Top Rated
New
Controversial
Show comments