I played Ronaldo 99 (TOTY) since January in 1000 games and he was the best Player in the game for me. When I saw his TOTSSF card I was shocked... A card that is even better than the TOTY. I had to buy him. He’s my main Striker in 4231 or plays next to Messi in 442.

His pace is unbelievable. Can outpace every defender with fake shot glitch. Its like cheating...

His shooting is the best in the game. Almost every shot is a goal.

His dribbling is very good, but doesn’t feel like 99 cause of the balance. No way he has the same dribbling as Messi.

Passing and strength are excellent too.

Another big advantage is his stamina. He never runs out of stamina.

Overall I think he is the best player in the game. He is an absolutely Game Changer. Unfortunately not everybody can play him, because he‘s f*cking expensive. 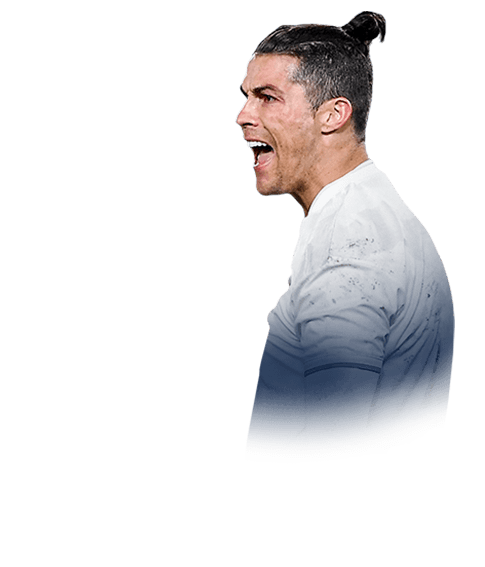 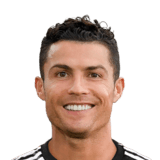 I don’t think anyone can argue against Cristiano being the best gold card of Fifa 19. Amazing runs, lethal shots and of course far post headers for days. In the first few weeks of Fifa 20 some people have been claiming that the likes of Mbappe, Messi and Neymar could prove themselves to be more useful this year. I’ll present my take on whether CR7 is worth his price tag of 1,4M, which probably will rise a lot over the c...
Read full review 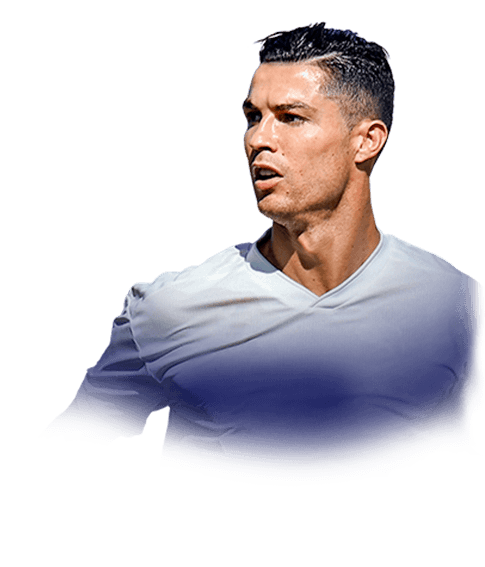 Hey guys! This year i was lucky enough to pack some sick players during TOTY, so that i could afford CR7 TOTY. I play him in a 433(4) or 442 formation as Striker besides Mertens (CAM/ST), Hazard and Adama. He is unreal. He makes unbelievable runs and is always on position.I‘m not the best Fifa-Player. Usually i reach Gold 1. But with this dude i got Elite 3.47 games: 81 goals and 22 ass...
Read full review 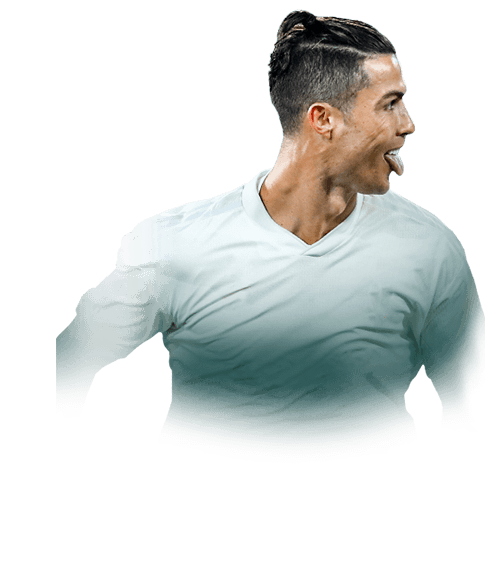 So... I was ridiculously lucky. At around 10am on the 23rd June, this guy's 99-rated TOTS pops up out of a Rare Players pack - as a tradable. Given the fact that it's Weekend League, I decided to give *that* version of his card a try. While it felt good, I could not justify the ridiculous expense over his base card, which was almost as deadly and less than 5% of the price.I happen to notice, for the first ...
Read full review
0
/600
Update my avatar Dos and don'ts
Top Rated
New
Controversial
Show comments