I had the luck of packing this little slippery snake earlier on during the shapeshifters promo and boy did he perform for me. So after seeing him again in the tots i decided to open some packs and voila...

This man just completely one-up'ed his SS card en now shreds defences apart for fun. I fired up my WL campain and put him at stiker in-game. He is notably faster than the SS as he absolutely blasts past all the van dijks and ramoses in WL. And as soon as you kissed them farewell, he fires a ROCKET, and i mean a ROCKET at the goalkeeper. As bad as his previous card was at finesse shots, this one is good at it. After some nifty skillmoves or snake-like dribbling you can make the keepers head turn with a finesse that would even make David Beckham blush.

Ok so what if you're not attacking? This man tracks back like it's nobody's business and is occasionally capable of pushing even the largest midfielders off the ball.

-Pace: this man is fast enough to take on any defence

-Dribbling: his body type in combination with the upgraded agility and balance make him more rat-like than ever

-Shooting: either one of his feet is capable of launching an absolute belter at the keeper

-Physical: The combination of his dribbling and physical makes it that he is very hard to push off the ball.

-Passing: Perfectly decent for a striker, i didn't notice anything extraordinary here though 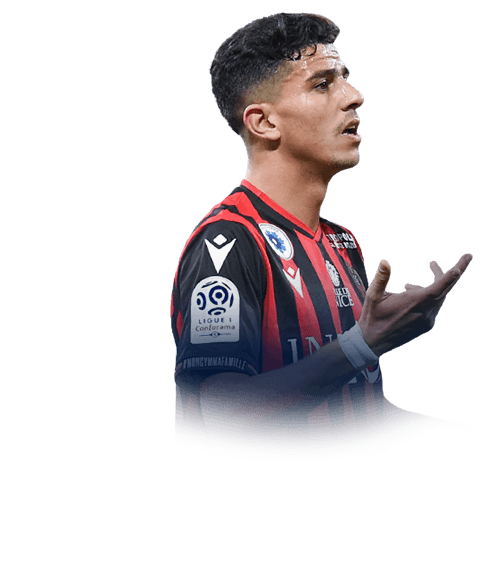 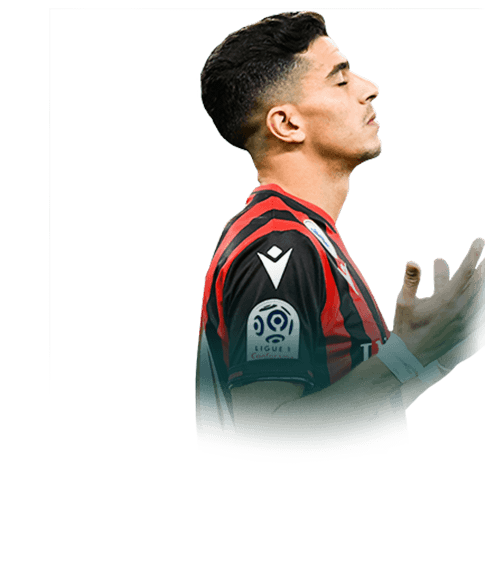 When I instantly saw his card, I was excited. He plays CAM in my team and drops back whenever I lose possession. His shooting is phenomenal, especially with a Finisher or Marksman chemistry style. Dribbling is my favourite, as he's electric on the ball. Passing is very good, defending is kind of impressive and physicality is decent. Wouldn't choose him over POTM Wissam nor his 87, but I'd say is better than his 86 and below...
Read full review 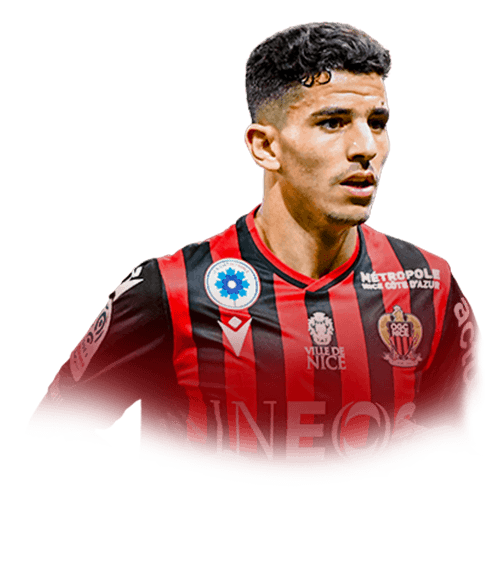 A few words before the actual reviewI know its already expired, but i am writing this review in behalf to change those players mind whom could use him but they dont. I want to clarify that i am a standard G2 player not a hardcore glitch/ game weakness abuser. So if you are still want to continue to read the article, thank you.
Read full review
0
/600
Update my avatar Dos and don'ts
Top Rated
New
Controversial
Show comments