When I first bought this Tevez card I was pretty sceptical because of the fact he has quite a stocky presence in game, I needed a CAM for my team and thought I'd give him a go alongside TOTS Salvio, TOTS Griezmann and SS Ribery. I slapped an engine chem style on him to boost his 91 sprint speed and dribbling stats to compensate for his stocky build. Let's get into this...

Where he is very short and with the maxed out acceleration, once he broke the defensive line, there was no catching him, I'd recommend boosting his sprint speed because nowadays, 95+ is very much a neccessity.

This was the one I was most worried about with this card, I thought the agility and balance stats on this card were going to be a lie, but boy was I wrong, even in shit gameplay this guy could turn defenders inside out and his ball control is also super juiced which allows for Tevez to use left stick dribbling to get out of tight situations.

Not much to say about this other than FUCKING UNREAL. Power is on point and the fact that he both the finesse shot trait AND the outside of the foot shot means that when the ball falls to him on his left foot, he tries to use the outside of his right and my god he was consistent at hitting the net. 37 goals in 30 games of sweaty fut champs speaks for itself really.

Who gives a flying fuck? To be fair to the lad if you play him as a CAM on come back on defence he uses his strength very well to get between the player and the ball and is actually fairly capable of putting in some juicy challenges with his 99 aggression. He doesn't intercept anything because he has the shortest legs you've ever seen lol.

29 assists in 30 fut champs games is also very good, he's able to pick out passes all over the field so no complaints from me in this department.

Is the 99 strength a lie? To be honest, I think it is. When he comes up against the usual VVD's and the Varane's, most of the team you feel like you may as well be using fucking insigne, I'd say he'd hold off tall players with around 87 strength but anything above that he does get pretty bullied so try to avoid any shoulder to shoulder battles with the big boys. Stamina is also quite a let down at the stage of the game, 84 is alright if you're playing him out wide or up top but as a CAM you'd need to sub him off around the 75th minute as he may start to feel a little sluggish.

4* 4* - no complaints from me, obviously a 5* weakfoot is the real meta in this game but the outside of the foot shot means he has a special animation to avoid using his left when possible 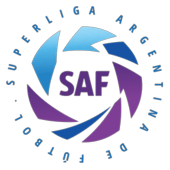 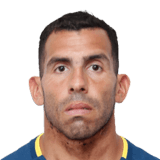 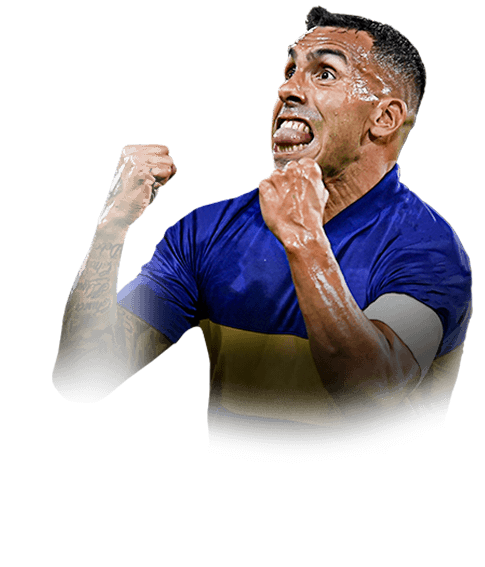 I use Tevez as a super sub and wow what an impact he has, he's super strong, has a really good shot on him with a lot of power as well, some nice silky dribbling, good at passing, especially for a striker. He's also really strong and is rarely pushed off the ball and is really aggresive, he is always gving the defenders a hard time with the pressure he applies on them and he even makes some game changing tackles and interce...
Read full review