I needed a pacey CAM with a bit more skip to his step than the CL Reus I had playing behind Lewandowski, and when this SBC popped up, I absolutely HAD to get him. What a priceless addition he's been. With Thiago behind him as the CM, Gnabry wide on the right, and Lewandowski as the lone striker, he spearheads a pretty lethal group. I haven't had him that long (less than 30 games), but he's already had multi-assist and multi-goal games. My favorite part of his game is how he bursts into space on the right side of the box, and from there, I have a wealth of options in that tight position:

Since I completed the Perisic and Boetius SBCs, my Bundesliga lineup has been nearly unstoppable on attack.

Great at getting into the box - from there, his finishing or finding a teammate on the cutback for a finish is excellent

I've never had to sub him out, even when playing back-to-back games

Not a good tackler.

Decent, but not particularly strong in the air. 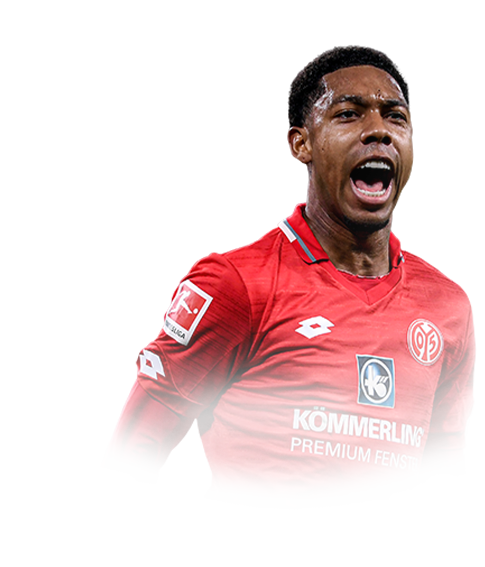 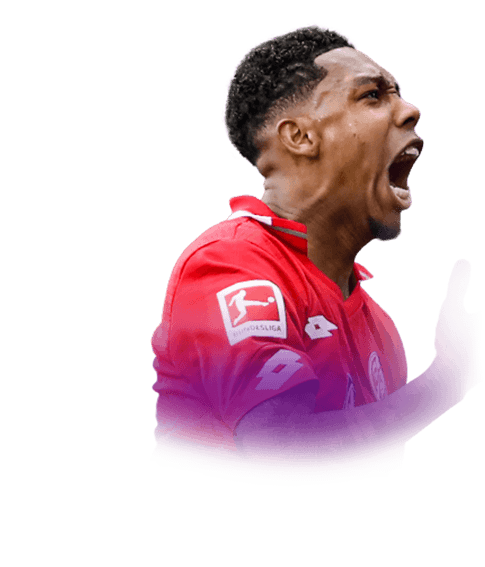 As I saw Boetius and Diaby, I didn´t need any time to think which card to take. Boetius fits my team perfectly, to link Bergwijn and Perisic. Perisic is the reason why I haven´t done Diaby. I first thought that he is an insane winger, but I think as a winger the workrates are a big let down. I tried him as a Striker with the Instruction Keep Forward, and he was quiet good there.I use a Sniper to boost the Compusure, the B...
Read full review

Get Him While u Can- Boetius

So I was in a pickle I didn't know who to do from either Diaby and Boetius so I just did them both and let me tell u something Boetius is an absolute beast at that striker position he drops back when necessary and makes perfect runs with the long ball offensive style that I gave the team that is linked which I change its formation from the 4231 wide to 4231 narrow ( the one with the 3 CA...
Read full review
0
/600
Update my avatar Dos and don'ts
Top Rated
New
Controversial
Show comments