This card is simply insane, set him up in the box on his right and it is a goal every single time. He manages to find his way through every play and he's one of the only players i've used that manages to body any defender including but not limited to David Luiz SH and Moments Rio.

In two of the 4 games i've played with him so far he's managed to bag 4 goals(familiar right?) and the other was a hat trick and one he had 2. Some of the only downsides I found were he doesn't feel slick on the ball due to his body type, this can be solved by simply not being too fancy with him. But I seriously couldn't recommend this guy more and I suggest everyone to try him out especially because he's so cheap

always in the right spot 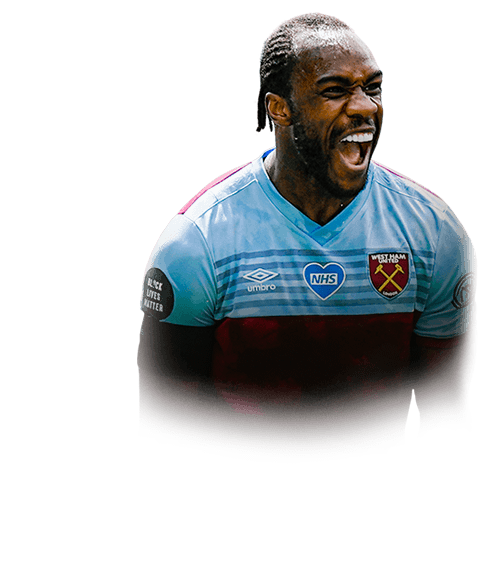 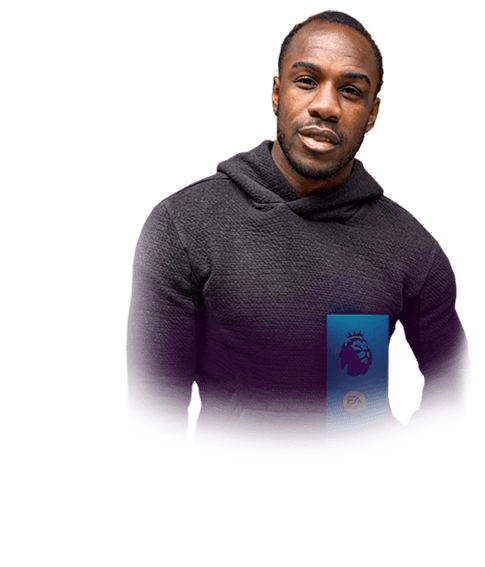 I saw this card had been released and initially wasn't interested - a ST who doesn't stand out and surely won't be that good in August. Well, it's just not the case. This guy is a MACHINE. I use the deadeye chem style and he finishes so much for me. Believe it or not in 16 WL games he scored 22 and assisted 7. He was like using summer heat Jovic, but only on his right. His left ...
Read full review