Just look at his base card stats: 99 acceleration, 99 pace, 99 agility, 99 balance and on top 99 shot power. And if Kent and Saint-Maximin tought us one lesson, than that these stats are more than enough to score at least one goal in the last few minutes. InGame I could honestly feel his pace from the first touch, you know what I mean, when a player not only has high pace stats, but really feels fast. His dribbling is the same as with his future stars card, very responsive and on point. The 99 shot power is quite useful once you're in the box, as it compensates very well for his finishing.

I played him as the right CAM in a 4231 but you could surely play him out wide on the wing for sure. Just do not use him as a striker or at least in a 2-striker formation.

If you play him as a starter give him the Marksman.

If you liked this review and want to get the latest player reviews, predictions, team building and much more be sure to visit _futprof on Instagram. We are a rising ultimate team guide and appreciate every tiny bit of support we get! :) 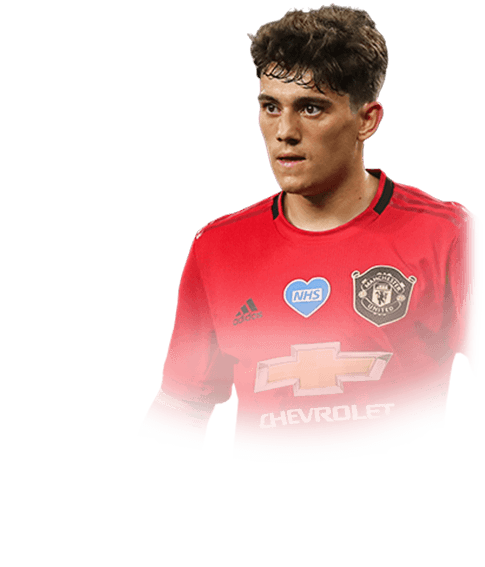 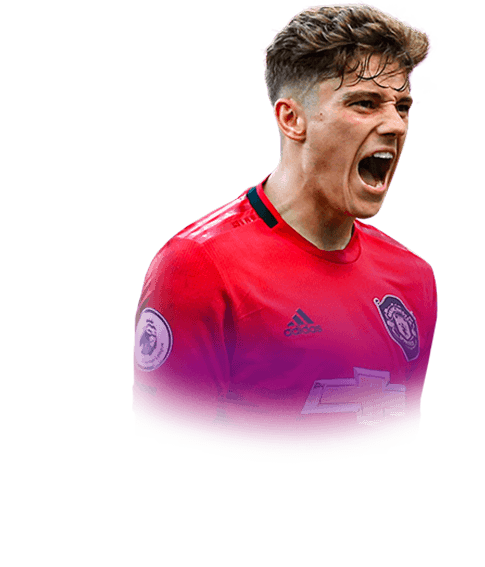 as a player who hates online gameplay, and is a man united fan, this objective was perfect for me. its great that EA have shown some love to squad battles and hopefully it continues. on to the review. in short this card is insane. his pace is pretty self explanatory at 98, there no need to boost it with a chem style and his pace is pretty obvious in game when hes burning fullbacks and centre backs for fun. his dribbling des...
Read full review

This guy is so fun too use but extremely frustrating to verse. I play him at RM on a 442 formation and he just runs, runs and has an amazing crossing ability and his shot power is amazing, first off 18 games, 9 goals, 17 assists, all rivals, sensational returnPace: 10/10 Jesus Christ this guy feels faster then every other 99 pace guy, he is so rapid and the body type and height plays a huge role in that to...
Read full review

So when i saw this card i didnt think one second before make it, it is just too strong. I play for fun and only did 3 fut champ so I m not a very good player. I play it on the right side in a 4-1-2-1-2 with vardy potm, alli headliner, fabinho IF and Aarons future star. I made 12 games where he scored 7 times and made 11 assist.Before doing him I made shaqiri futmas and it s completely different James was one thousand more s...
Read full review
0
/600
Update my avatar Dos and don'ts
Top Rated
New
Controversial
Show comments