At the start of the new FIFA cycle, everyone was hyping up the Swiss triangle. Akanji was on everone's radar at the start of the game. After some trading, I decided to make a Bundesliga team with him in my defense and OH MY GOD. How good is he? I don't even know where to start. Heading maybe? I scored 3 corners since the start of FIFA. Little guess who scored them all? Indeed, Big Manuel. He feels also pretty quick. With 70 acceleration and 85 sprint speed, he starts somewhat slow but still catches those semi-fast players. Don't expect him to catch the likes of Vardy and Aubameyang though. He's also almost everytime at the right spot to make a goal-line clearance or to make an ultimate tackle. 74 stamina for a defender is decent but I can sometimes feel he's getting tired at the end of the game. At the moment, I think 30k for a defender is somewhat expensive but he's worth every coin in my opinion. All in all, he's an absolute unit in defense and reminds me of Smalling on FIFA 17! 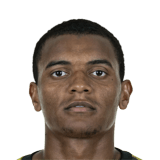 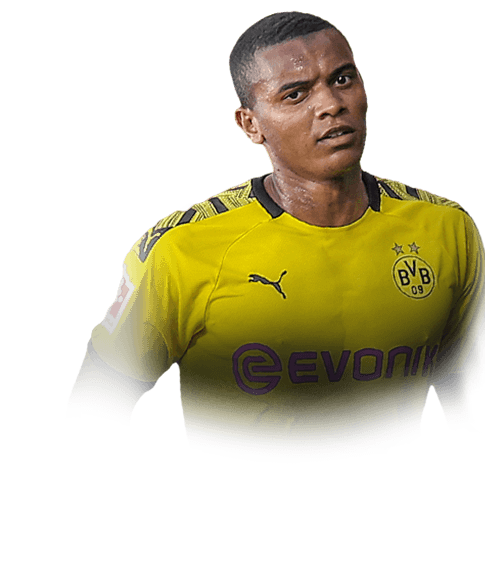 So i used Akanji with shadow and anchor. He's in my backline paired up with Alphonso Davies on LB and Schär on CB (soon to get Maldini). I can easily say that shadow is the best chem style for him. His aggression is still very strong and his defending is insane. He wins almost every tackle and is super fast with the shadow. I've had some trouble with defenders tackling from behind when the attacker goes past you but Akanji...
Read full review

This guy was the only one who fit in my squad ( I had Schar player moments) and he is such a beast. His pace cannot be faulted and I must say only the likes of Mbappe could outpace him but Akanji would normally come in with a slide tackle to dispossess him at the last moment. His strength was matched by no-one whilst his defending was also on point. His height let him tower above everyone and he has scored plenty of goals f...
Read full review
0
/600
Update my avatar Dos and don'ts
Top Rated
New
Controversial
Show comments