This guy is like a premier league Ben Yedder. I have used this guy in a 4-2-3-1 as a striker with Griezmann behind him at Cam and the partnership was so good. The 5 Star Weak foot on Jota is so effective and make him so unpredictable for the opponents. He can go left and right and has the ability to finish with both feet.

The finishing on this card is unreal. So many times he scored important goals that a lot of other Prem strikers wouldn't due to them not having a 5 Star Weak foot. The 81 Finishing and 86 positioning make him so clinical infront of goal especially with the Hunter Chem Style boosting both to 91 and in game you can really feel it.

The acceleration and sprint speed allow this card to get away from the best defenders such as Varane and Gomez and the high aggression means when hes tackled he fights back and has incredible sticky somehow keeping hold of the ball.

Now the dribbling on this card is absolutely unbelievable 90 Agility and 89 balance paired with the fact hes 5"10" and has 87 ball control it just makes him feel incredible on the ball. The combination of 4 Star Skills and 5 Star Weak foot is a game changer and is definitely the Premier Leagues answer to Ben Yedder. 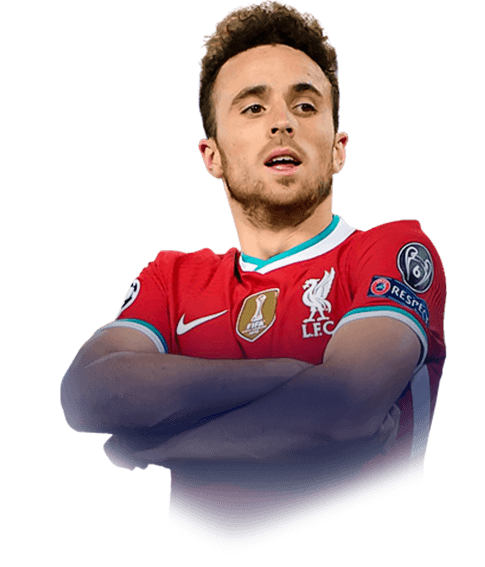 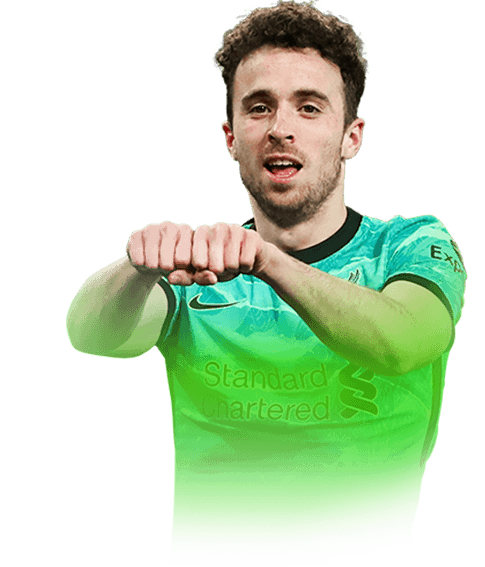 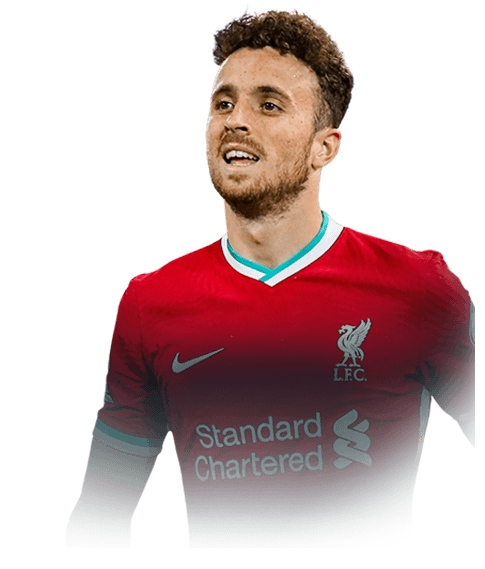 so i needed a lam in my 4222 and this came out in time for my wl luckily same with potm felix a nice link up top for me for me hes my type of player feels so agile on the ball and sometimes even strong his strength feels like its in the 80s and i dont use a physical boosting chem style either imo him on a engine is perfect unless you want him up top but i already have both potm son and potm felix up top i tried him at st in...
Read full review
0
/600
Update my avatar Dos and don'ts
Top Rated
New
Controversial
Show comments