New Freeze card and I was a bit disappointed when I saw him because he is short and I already had Kounde, but then I realized that he had very good stats and was almost like a Kante. So I decided to change him in game with Herrera RTTF. Yes he is good but it was putting him at CB or using Navas at CB, which I dont think it would be the best idea because he isn’t tall. And actually I liked Herrera RTTF, and Navas was a beast too. He felt fast because of the short and lean body, plus his strength upgrade made him actually able to body some players. And I was a bit worried because of his work rates but with stay back he didn’t go up so often, so it didn’t affect. And it’s like the third card I get almost for free because of the players I got of the 83 x 25 pack. To be exact I only spent 12k

Cheap if you have untradeables

Good passing and dribbling for a CDM

He is strong now

2* wf? Not really a problem because he is a defender

Shooting could be better 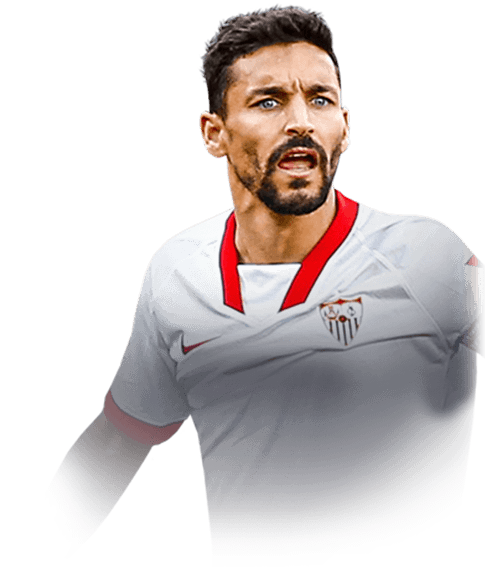 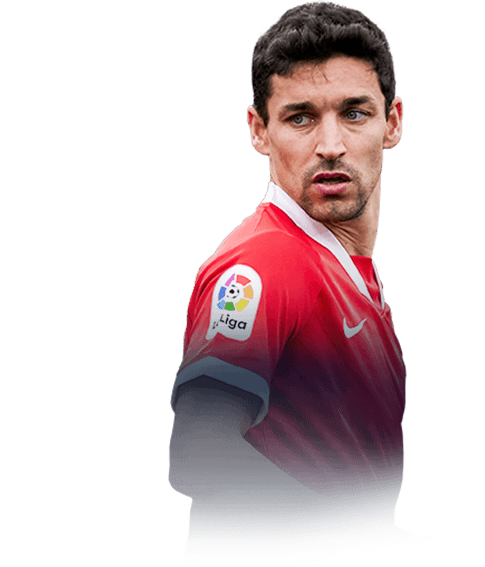 I packed J dawg from the La Liga upgrade player pick and ever since then i had discovered a profound love for him. No matter who's on the wing, J dawg will gap them with his 97 acceleration in game stat without a boost. Yes he may get bodied from time to time. However, his defending, pace, bodytype, dribbling and 4* skills make up for it all. He's also a monster when it comes to interceptions and tackles. Never failed to im...
Read full review

Have a full La Liga squad with Aidoo and Varane at CB prior to this beast. Did the SBC for free due to having tons of untradeables from SBCs throughout the holidays, so it was cheap for me. I understand the complaint for his height, but his agility (81) and balance (84). Compare that to Varane who has agility (62) and balance (39). Basically, you miss a tackle with Varane and whoever you're playing is through on goal. Not t...
Read full review 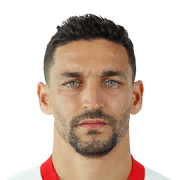 First of all, let me tell you that this card for 110K its very very good, i used Anchor for him. I read a lot of comments,that he is the best right back in La Liga, he is a good RB, but not the best , Emerson and Capa Freeze(The CDM), are better right backs.But i changed his position into the second man CDM in 4-2-3-1 and swapped Capa with him.If you can pair him with someone that its Medium/High and wi...
Read full review
0
/600
Update my avatar Dos and don'ts
Top Rated
New
Controversial
Show comments