First up I wanna say that i got lucky in the first weeks of fifa and packed myself Varane and Gomez untradeable. Those two have been my defence since then, but now i switched gomez with this free beast. I linked him with Atal and Ben Yedder.

I am usually a gold 2 player and played 10 games with him in WL and he was very solid. He managed to knock the ball out of some top tier icons and players very easily. I was very surprised because he is not that tall and he is usually a striker so i did not expect much. I can say one thing though; He is replacing my Gomez.

He is a free card so i do not see why you should not do him.

I played him at CB with a Shadow chem style. If you have a CDM that is playable at CB (e.g. Marquinhos), you can swith them ingame. Volland is looking like a great CDM as well. 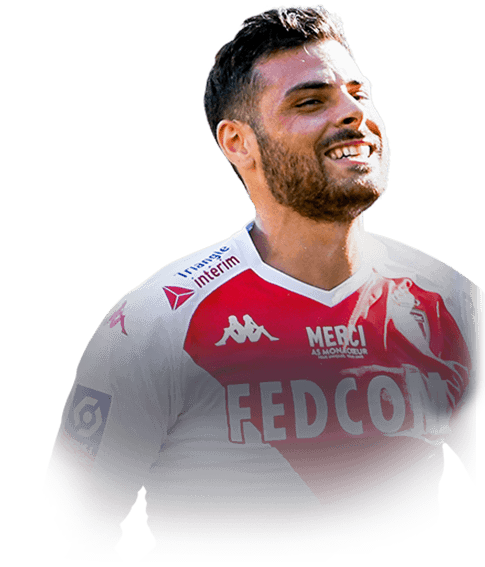 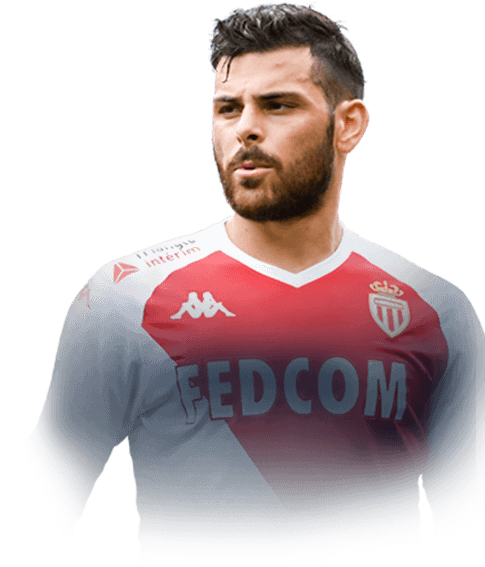 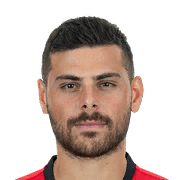