I packed him in a totw pack and I played his UEL Live card last year and he was insane. First of all I played him with Gravenberch and Eder Militao. i thought 82 pace isn´t enough for me, but when you put Shadow on him is super good.

His pace is super good and for example he is able to overtake St. Maximin and defense him.

Unfortunately I couldn´t get a shot, but i don´t think anyone needs him to shoot.

His passes are okay and are enough to build a game.

I am very suprised about his dribbling because I thought he is immobile for his tall.

Now I can talk about his defense and his physicality, A very very op stat, is physicality. He is very strong, tall and just a Hulk. He pushes every enemy out of game and sends they to Jupiter. His defense is also op and he is a perfect right back. You also can play him on the central back position.

Nothing (maybe his shoots, but he is a right back) 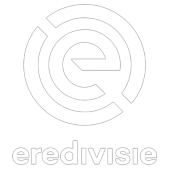 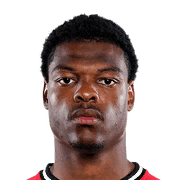 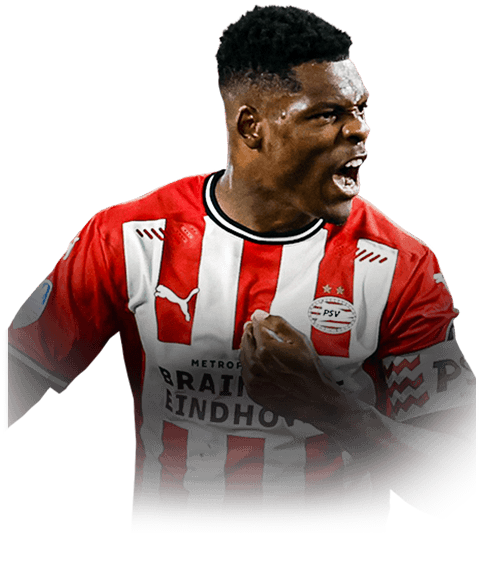 After using this chaps TOTS card last year I had to splash out the coins for him again. Hes an animal who excels in both wing back and centre back positions. Hes a rock at the back as well as in the air climbing highest to score many corners. Hes well worth the 25k and you wont be dissapointed in this beast of a man. He even can let loose 35 yard rockets. A must have if you have VVD and De jong.
Read full review 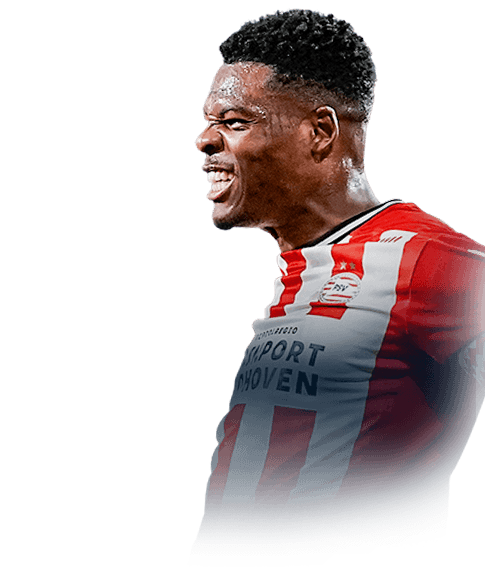 I DON'T CARE WHO YOUR STRIKER IS

Throw all your hate on me, but meta is meta for a reason and if you want to do your best in fut champs fullbacks at cb are the way to go. This man is the definition of a fullback meant to be a CB.
Read full review

I used him in a 442 at right back (obviously) and he was a beast. Solid in defence and on corners he was also a threat in the air. Even scored a hattrick with him, all 3 came from corners. I've used UEL Atal, Navas and Semedo at right back before, but in my opinion Dumfries is better than all three. He may be difficult to link, I linked him with Van Bergen.
Read full review
0
/600
Update my avatar Dos and don'ts
Top Rated
New
Controversial
Show comments