New cards arrived, new great cards and this is one that called my attention. Not for being the best but only a 85 squad looked like a really good price. So I made it as a super sub, but then I tried changing a bit for using him with chem. But I had to do Lala, which isn’t that bad but he could be a lot better. Anyways I use him with a Hunter but at CAM because I think he has enough passing and agility and balance is great. I wanted him to score every opportunity he had. And I hadn’t noticed but I was comparing him with his gold and saw they upgraded his wf which helps a lot.

Felt really fast as he have nice agilty and balance plus he isn’t the tallest so that makes him fast. He even outpaced a lot of times IF walker, which is the fastest CB. He accelerates really fast and actually felt faster than Joao POTM. But the two are GOATS

He scores most opportunities, didn’t matter if he was close or from lo range. And he has 91 shot power with hunter which is something I like because players that shoot powerful combined with 99 finishing are a nightmare for GK. And as I said before EA upgraded his wf, which is a rare W from EA. Something that also helped a lot were his traits: Flair, Finesse shoot, and Outside foot shoot, they make the player able to score bangers and shots that would be impossible to do. If you have used someone with that traits before you can understand how good they are

Rarely missed a passes, didn’t matter if it was a short or long one, didn’t matter which foot. Probably the only bad thing are his crosses, but he actually managed to make a cross assist

Really fun player, he is able to dribble like a god, his stats look good but not as good as he really is in game, he surprised me, for me he felt a lot better than he should. Also what everyone likes, including me, 4* skills, great agility and balance.

He isn’t the strongest but he isn’t weak, his stamina could be better, but 84 is enough for a game. But probably if the game is longer you will need to change him as he mostly finish the games tired

He can shoot from any place and will score

Amazing passes even with hunter

The perfect work rates for a CAM

Best traits he can have

Strength could be better 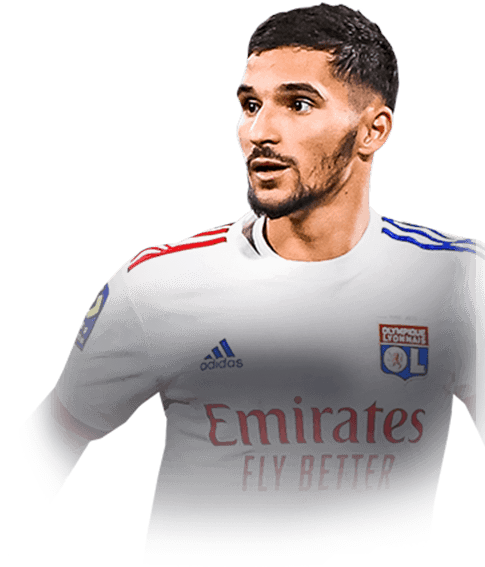 Aouar is worth it.

I haven't done too many of the Freeze SBCS as most of you know the some of them they're releasing are trash. Aouar and Marquinhos are they only two I've done and let me tell you Aouar is worth it. I would recommend playing him in a central position in the midfield and not striker. He's pretty fast but what sets him apart is how responsive his movements are and his passing. I slapped a shadow on him and his defending ...
Read full review 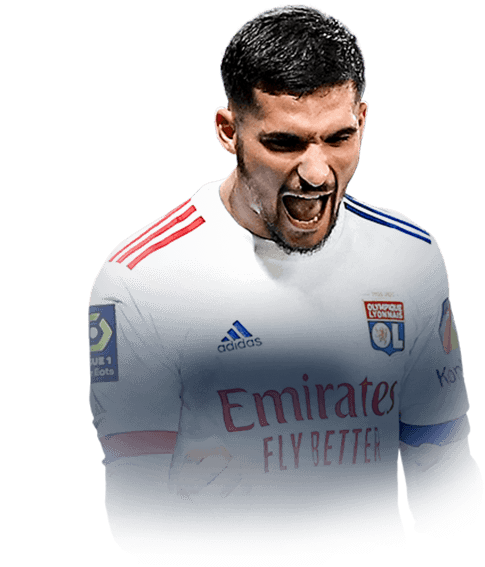 the best cam in the game behind muller

OOH yesssss where do i start this man right here= perfect cm or cam he is just solid. He does everything on the pitch and his shooting his absoulutley clinical the finishing is another level and istg behind muller as a midfeilder he 100% person has the best finishing its wayy to clinical not a single 1v1 missed only had 5 but still solid.
Read full review